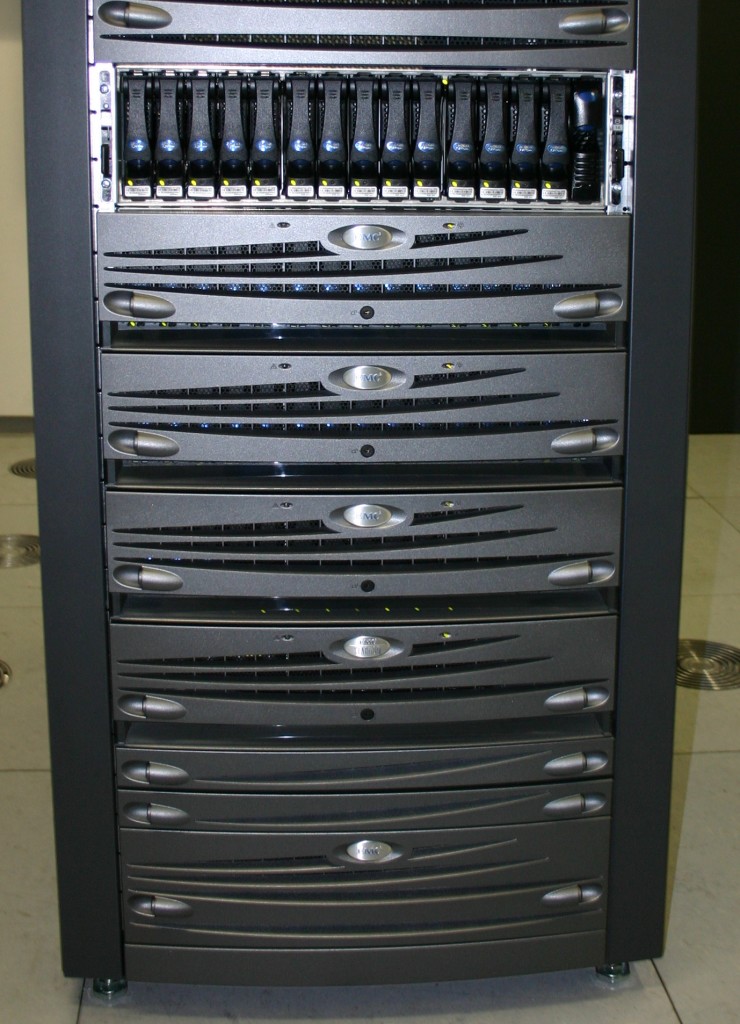 If you’re coveting the fast boot time and low weight of a new Ultrabook or MacBook Air, part of what makes these devices so desirable is the SSD (solid-state drive) that replaces traditional hard drive technology. SSDs are a form of flash memory, and they are extremely fast, highly reliable and cooler and quieter than traditional hard drives.

Flash memory is a key component in many other modern electronic devices, including smartphones, cameras, GPS, tablets and other devices. You may even carry a USB flash drive in your pocket or backpack for easy data transfers. Flash is everywhere, yet most people don’t understand how remarkable this technology is.

Dr. Fujio Masuoka invented flash memory at Toshiba around 1980, and he introduced his new invention to the world at the San Francisco International Electron Devices Meeting in 1984. Toshiba missed the boat on recognizing the incredible value of the invention. Intel actually introduced the first commercially available flash memory chip in 1987.

Around 2006, Samsung introduced the first PCs with SSD drives. The two models, the Q1-SSD and Q30-SSD both sported 32GB SSDs and no conventional hard drive. Since then, SSDs have been included on an increasing number of devices, with a lower price and improved capacity and reliability.

There are two distinct types of flash memory, NOR and NAND. Cellphones use NOR for storing the operating system as do computers for storing the BIOS. NOR excels at storing and retrieving random access data in chunks as small as a single byte.

NAND flash stores and retrieves data in larger blocks called pages. NAND can read faster than it can write, and it can transfer whole pages of data very quickly. NAND is less expensive than NOR, and is the type of flash memory used in USB drives, SSDs, audio players and digital cameras.

NAND chips tend to wear out over time, slowing down, developing bad blocks that degrade performance, and even causing catastrophic failures. The usable life for NAND devices has been increasing regularly over the years to the point where they approach those of conventional hard drives, so the wear factor is less of an issue than it once was.

Flash drives were one of the earliest NAND products introduced. They combined a small footprint with high-speed data transfer rates. Introduced in the early 2000s, flash drives quickly increased in capacity while decreasing in physical size and cost. Many electronic devices included USB ports, so flash drives became the de facto standard for moving data between devices.

Memory cards have undergone a similar evolution, shrinking from bulkier CompactFlash cards to today’s microSDs with relatively enormous capacities and easy affordability. Cellphones, computers, audio devices and many other consumer devices are reducing the numbers of USB ports and replacing them with memory card slots so they can provide both options.

The introduction of the Apple iPad convinced many consumers that they really wanted a smaller, lighter and more portable device, and the age of the tablet blossomed. Since the iPad’s introduction in 2010, tablets from multiple manufacturers and with various operating systems and configurations have hit the market with varying degrees of success. Winners or losers, they all include flash memory, as do most of the current crop of small lightweight portable PCs.

It’s difficult to imagine our world without the electronic devices we’ve come to rely on so heavily, and it seems strange to realize that the core technology, flash memory, has been in existence for less than 30 years. Seeing how quickly this technology has advanced and the many ways flash now influences our daily lives, including the addition of storage array, leaves you wondering how this technology will continue to change the way we live and interact.

Pros and Cons Of Installing House Burglar Alarm On Your Own

Major Activities of an Operating System

A4 Flyers Printing As A Business Marketing Tool