Understanding Batteries and their MechanismPosted by Michelle LeeOn December 23, 2012 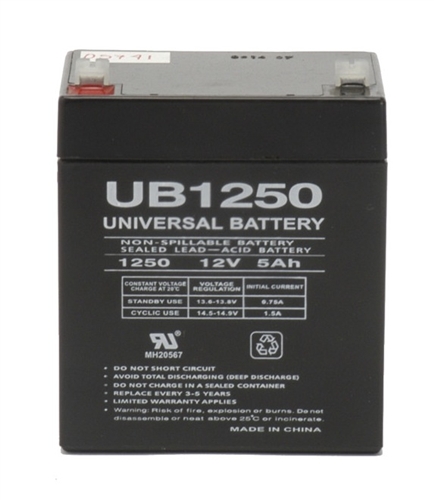 Batteries have come a long way since their invention and the first ones were made of metals coupled with salt water and paper. This energy marvel has evolved and batteries have been made using different alloys, materials and metal till the right combination was found for the task it was expected to perform. There are different types of batteries that are in the market today and include lithium-ion, alkaline and lead acid batteries. The lead acid batteries are heavy duty and can be found in cars. They have a long life span and are able to recharge themselves if allowed to.

However, they are not practical for the devices we carry due to the toxic nature of the liquid in the batteries. On the other hand the alkaline ones have been quite popular due to their charge life, stability and reliability and are safer than the lead ones. The lithium ion batteries combine the old technologies and new technologies and nearly every portable device uses these batteries as they can be recharged. The way you use this battery initially will determine how long it will last. Follow the instruction on how to charge it initially so that there are no problems later.

The way you use your battery will have an impact on how long it lasts. It is important to be consistent. Sporadic charging and use will affect the battery in ways that people do not see. The CPU of the computer usually consumes a lot of power and when starting up the computer a lot of power is drained. To improve the efficiency, you need to turn off some of the startup processes that are not necessary hibernation prevents the drainage of power from your computer. Excessive heating of the laptop drains its power

What are Liquid Metal Batteries?

The advanced liquid metal battery technology aims at creating a battery that that is not expensive and will last for a long time for storage of the grid stationary energy. The electro active components are composed of 3 liquid layers that are liquid metal positive and negative electrodes as well as a fused salt electrolyte. Due to their difference in density the three layers float on top of each other. The cost of assembling is reduced and is made using materials that are not expensive. The liquid electrodes avoid the mechanism failures that are associated with the solid components of the batteries.
Electrochemists believe that it is possible to build great batteries using the advance liquid metal batteries technology. The basic version of the liquid metal batteries used antimony for layer at the bottom of the battery and magnesium for the layer at the top. The batteries could be useful in different markets. The key here is bulk storage especially for energy that was generated and used during the peak times. The battery that is charging will be a load on the grid meaning it is getting its energy from the grid. The grid storage can help make the renewable energy that is the solar and wind power be competitive with the traditional sources of power.

Exploring The Causes Of Late Payment In The Construction Industry

How To Get Best Deals and Discounts?