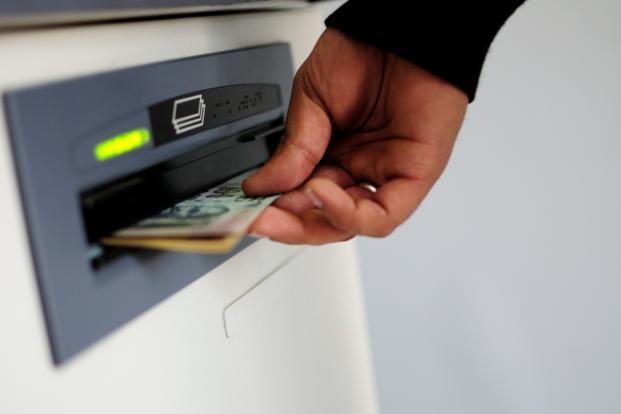 While the Used ATMs market has existed for years, this market has slowly started rising rather steeply in the past few years. The reasons for this could be many. However, it has surely worked to the advantage of those who wish to start their ATM business with minimal investment. This post highlights how the market of used ATMs is rising consistently. Keep reading.

With Cash still being the king in the world of Cards, Net banking, and other technological innovations, ATM business has been on the rise consistently since the past decade. And it is estimated to grow consistently in the future as well. This need for cash has also given rise to the number of people entering into ATM business where they take ATMs from ISOs and earn surcharge on transactions. This has become a great additional income for retail shop owners, as this not only helps in creating a new revenue channel but also increases the sales of their store. This is because it is estimated that a customer is likely to spend 15% more if he has access to easy cash through an ATM.

While earlier ATM business owners would opt for new machines, now people opt for used ATMs to lower their set up costs. And ISOs help merchants by providing them used ATMs at a fraction of the cost of a new one. For instance, you can get Used Triton ATM machines installed in your store and don’t even have to pay anything upfront; just pay a fixed amount every month, thanks to the lease plan offered.

The Rising Market of Used ATMs

In the past decade or so, many ISOs have entered this space offering ATMs to people who want to create an additional source of revenue. While some of these have offered good plans, many failed by offering plans that were just not financially viable. For instance, some ISOs rolled out plans that enabled people to pay only when they earned revenue. This was fine until new merchants were being created at high-speed thanks to the “too good to be true” plan offered. However, once this stabilized and the speed of new merchant acquisition declined naturally, these companies were not able to sustain loses and started taking back these plans. And as expected, merchants started defaulting on paying leases which lead to ATMs being useless. This lead to a huge number of ATMs sitting idle and pretty, but of no use to merchants or customers.

Loss for Some; Opportunity for Others

While many ISO businesses shut down, some of them saw an opportunity in this. They acquired these machines at low cost and rolled out lucrative but financially viable plans for merchants who wanted to earn consistent income out of ATM business.

One missing link in the used machines like the Used Triton ATM machines was the upgrades that were lacking as compared to new models. However, reliable and credible ISOs provided this to ensure merchants are up to date with all the latest requirements. For instance, you can make your machines EMV compliant, and some companies also give you huge discounts based on monthly transactions done on the machine.

While some merchants still prefer to buy new ATM machines, many opt for used ATM machines, thanks to the low set up cost it offers. And with reliable and credible ISOs backing them up, they have little to worry.

What Can An Employee Handbook Do For Your Small or Mid-Sized Business?