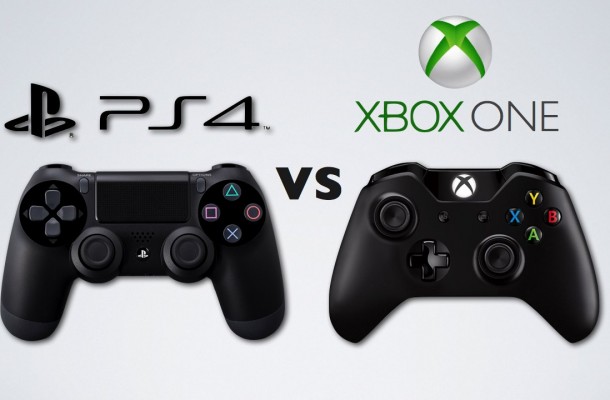 The PlayStation and the Xbox have been duking it out in the universe of gaming for a few years now. Every now and then both consoles have been releasing games that have captured the imaginations of gamers worldwide. Now, these two gaming icons have respectively released the PS4 and the Xbox One.

Which is better: The Xbox One or the PS4?

The PS4 draws first blood when it comes to fluid gaming. The controls and responsiveness of the PlayStation 4 trumps its Xbox counterpart. It is easier to navigate and control the game when playing with the latest offering from PlayStation. On the other hand, the Xbox has a neat voice command feature, but there are times when the game is unresponsive to the voice command leading to a frustrated gamer. Both consoles offer slick and fantastic graphics for the games that are currently available.

The PS4 has an impressive design for its hardware. It is more compact compared to the Xbox. The PlayStation integrates its power supply with the console making it sleeker and compact. The Xbox has an external power supply that takes up more space and adds to the weight of the console. The PlayStation 4 also comes with an impressive controller. The controller has a built-in rechargeable battery, acts as a motion controller, and also comes with a headphone jack and speaker. The controller comes with social share buttons to various social media sites. You can also recharge the battery by putting it on standby mode.

The PlayStation 4 improves on the user-interface of the PS3. The new interface supports multi-tasking and the broadcasting hub of the console. The Xbox does not fall behind with its integration of the Kinect and the voice command feature.

The PS4 and the Xbox have an array of impressive features for gamers. The Xbox impresses gamers with its all-around package and living room gaming experience. The console integrates several entertainment features such as streaming video, gaming, and cable TV. The console comes with an impressive Kinect camera and motion sensor. The PlayStation 4 has also launched impressive new features such as the PS Vita remote play, game broadcasting, and its own camera for augmented reality games and facial recognition.

Both consoles have yet to have many game changing apps and games. Both consoles have only been out on the market for a few weeks. But there are quite a few games that will catch the eyes of gamers. The PlayStation 4 has released Killzone: Shadow Fall and Knack for game lovers. The Xbox has an impressive list such as Ryse: Son of Rome and Dead Rising 3. FIFA ’14 and NBA 2K14 have been released in both game consoles. Both consoles lack backward compatibility which is bad news for gamers who want to play their favourite games from the PS3 or Xbox 360.

The PlayStation 4 provides better value for money because it is $100 cheaper than the newest Xbox. Even with the addition of the $59.99 PlayStation Camera, it would still be more affordable. Gamers will need to sign-up for the PlayStation Plus membership for $50 if they want to experience online gaming. The PS4 comes with a free HDMI cable which is an added bonus. If you buy an Xbox One however you can pick up a HDMI cable for fairly cheap. Check out ProAudioVisual they have HDMI cables for a very good price.

Why Do Welders Wear Shades When They Work?