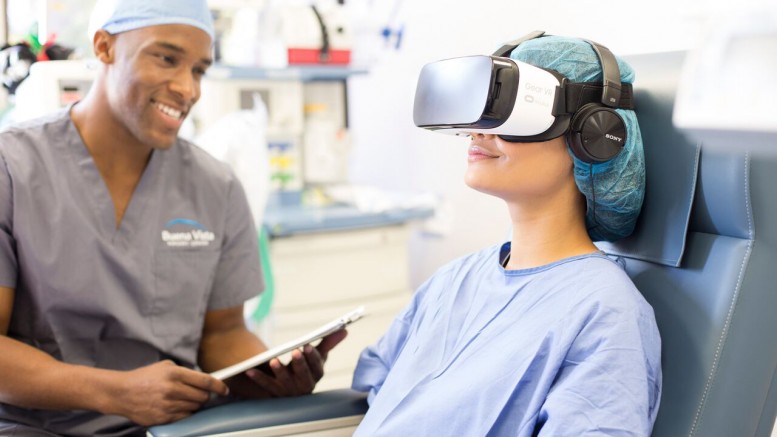 Progress in the modern world has reached unprecedented heights. The new generation enjoys such opportunities that people of the older generation did not even dream about. What yesterday seemed to be magic and mysticism is now perceived as everyday life and is called virtual reality.

What is virtual reality

The world created by means of technical means, which is transmitted from one person to another through sight, hearing, touch, and smell are called virtual reality. It is able to simulate the impact and response to it. To create a true complex of sensations of reality, a computer synthesis of properties and reactions is made in the present tense. The objects of virtual reality are inherent in behaving like objects in the material world. Each user is able to influence objects in the plane of the world of virtual reality in accordance with the laws of physics, among them gravitation, reflection, collision with objects. Sometimes users of such unreal worlds can much more than in real life.

In today’s world, the question becomes urgent, is not life dangerous in virtual reality. When a person is really absorbed in cyberspace, that is, practically all his time he is at the computer, laptop, tablet, playing computer games, and at the same time refuses to communicate normally and usual life as a whole – it really can be unsafe for health. Philosophy separates the very idea of this concept from its technical embodiment. It is treated as a set of objects that are modelled by real processes. In this case, neither the form nor the content does not coincide with these processes. Modelled objects are usually compared with the present time, but considered separately from it. These objects are actual, not potential.

The studies for such a concept as virtual reality and its psychological impact on human psychology, which has its own philosophical idea and specific theoretical models, experimental technologies and its own sphere of practice. The ancient Greek term “virtus” means “the spiritual ascent of a warrior”. In ancient times, it is understood as the highest virtue, which is accessible only to the wisest. Increasingly, the media is telling about the dangerous influence of imaginary reality. Sometimes a user of the Internet spends a lot of time on the network, as a result of which he can stop seeing the line that divides the two opposite spaces. Experiments conducted by psychologists have shown that children, who play computer games for too long, are often prone to cruelty. Staying constantly in an unreal space, the child has lost feelings of compassion for another person. As a result, in ordinary life, he can easily offend someone without experiencing a single pity.

Many people are interested since in reality, all this works. The main technologies of virtual reality:

It is accepted to distinguish between the following types of virtual reality:

In the modern world, there are many large-scale installations that are used in various fields of science and technology, dealing with the tasks of not only fundamental but also scientific disciplines. Many unreal environments represent visual sensations, that is, images that can be displayed on a computer screen or on special stereoscopic displays.

Ellie Singh is the most honorable and illustrious graphic designer. She has worked a lot in the field of technology by spreading awareness for the Virtual Reality in the society from the platform of Professional Essay Writers UK.

Why Have A Marketing Automation Platform

A Guide To Online Security