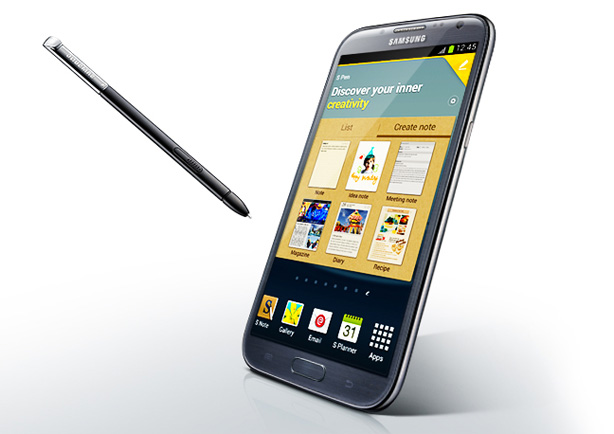 The mobile industry is having multiple convergences of gadgets and it is always an ongoing process in the rapidly growing market. Samsung has come out with its first phablet model, the original Galaxy Note and it has already released the much more improved Galaxy Note 4. These devices may look like a mini tablet at one glance, but they are actually a full-fledged communication unit, like standard smartphones. Samsung has effectively blurred the wide differences between smartphones and tablets, especially in terms of display size. Phablets are relatively new devices that attract many techno-geeks in the market. We are all quite familiar with the Samsung Galaxy S series, but they are actually more oriented towards smartphone-based communication usages. Recent rumours have gave way to the Galaxy S7 smartphone being thought to be almost like a phablet.

There is one distinct feature used by any phablet in the market, that’s a bigger display than what we find on typical smartphones. A phablet should have at least 5.5-inch display with 720p screen resolution or higher. Ideally, a phablet should have 6-inch display, because many smartphones already have 5.5-inch display. The first thing we should see from a good quality phablet us content and pictures that are displayed clearly and immaculately. So, even if it is a mid-range phablet, we won’t be too disappointed to see pictures and videos played, because phablets could work better as multimedia players.

In many phablet models, content and pictures should be satisfying and impressive. Although phablets are bigger than smartphones, we should still able to hold them firmly, because they have curved sides or other surfaces. Even if phablets could be trendy and sleek, some people may find it odd to hold them against their ears. Therefore, it is a good idea for phablet users to invest in a good quality Bluetooth headset. Interestingly, because phablets are quite large, it may not be necessary for us to carry tablets and smartphones at the same time. Phablets are actually a mini tablet with full mobile phone functionality. We could carry them around easily in anything, such as pocket or bags. Some external cases could also have much better grip, so we could hold the phablet for quite a long time.

Phablets should be available in different colors, unlike tablets that are often sold in basic colors, such as black and white. Some phablets have a type of stylus that make it easy for us to scribble and jot notes whenever necessary. We could also access some functions easily with these stylus. A good stylus should be touch-sensitive, instead of having a simple rubber tip. As an example, the thickness of a line that we draw could be determined by how much pressure exerted on the stylus that we use. Choosing text should be easier with these styluses, compared with our fingers.

Phablets are also equipped with different apps that make it easy for us to take advantage of the bigger display. As an example, some phablets are large enough to accommodate a couple of apps on the display. We need special built-in apps to achieve this kind of capability.

Secure Yourself and Your Business from Financial Risks With Insurance