What is the Best Android App Development ProcessPosted by JackOn December 17, 2019 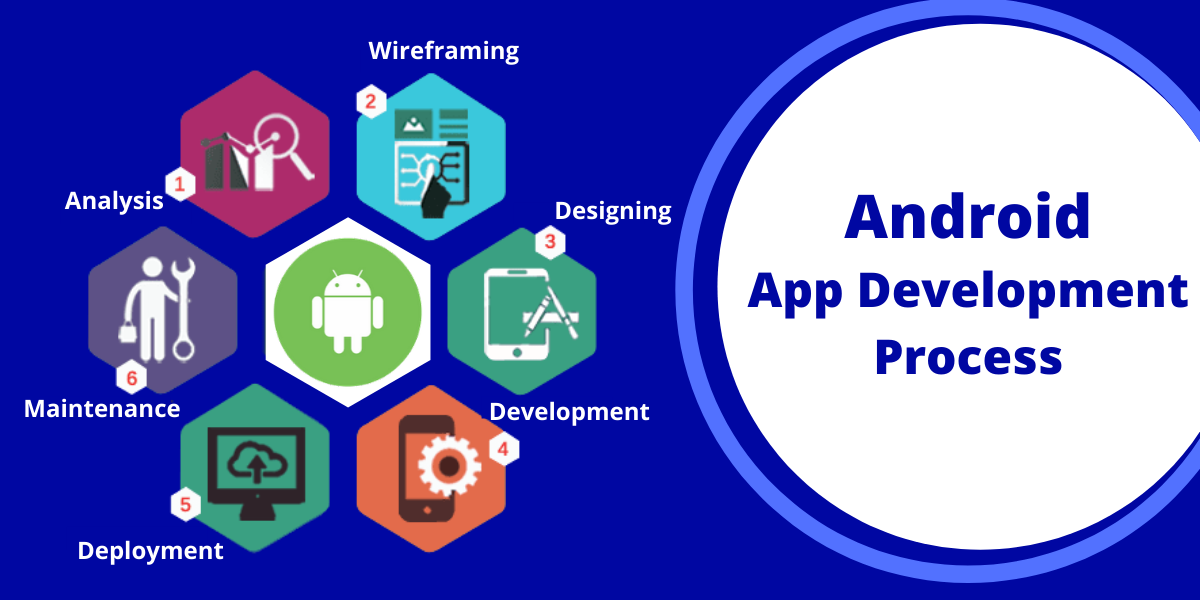 Android is the most used Operating system on mobile devices worldwide. Every day, thousands of apps are submitted on the Google Play Store. However, only a few of them are only able to gain the proper attention from the audience.

Because these apps are not built by following a proper android app development process.

To resolve this, follow the simple & effective android app development process given in this guide to develop and deploy your next android app which not only tops the chart but also take your business to the next level.

Without further ado, let’s get started:

What is the Best Android App Development Process?

Every app is built based on an idea. It doesn’t matter whether you want to build an app for the mobile presence or to add value to the life of users. Turning your app idea into a solid basis is the essential step in the process.

Here, you have to consider various things such as demographics, user patterns, motivations, and goals of the buyer persona because all the other stages of development will totally depend on these criteria.

Here, you have to make a plan for your app by analyzing different things of competitors. Check who are your competitors. Look at the total number of downloads they have collected. Check their reviews to understand what the target audience wants.

Now, think about integrating features that are not present in the competitor’s app. By adding all those features, you will be able to reach your target audience.

The step consists of a wireframe and document of the app, by which you can understand the future needs of the project. By developing a wireframe of an app from a designer, you can enhance your development speed.

All the startups, SMEs & enterprises will be able to get a proper understanding of the app visuals via wireframes, sketches of the proposed product will allow them to polish their ideas and organize all the design components most effectively.

To certify if the idea of your app is legally viable or not, android app developers should be able to utilize public data via public APIs sourcing. At the end of this process, the team may come up with a new idea as the previous idea is not feasible.

In this step of the development process, the UI/UX designer will create the design element’s interaction and develops the app’s persona by considering the current needs of the market.

This is a multistage process that involves a lot of review stages. Here, you will receive blueprints and visual direction, informing your Android app development team of the expected final product and what will be the flow of the entire app.

Now, a running prototype of the app is built to confirm functionality, presumptions, and to comprehend the overall scope of the entire project.

As the development process moves ahead, the app follows a set of phases, as given below.

Regardless of how much simple and smooth performance of the android app appears to you, a developer can’t get over with endless rounds of testing to make sure that it is perfect for the user. Moreover, mobile app testing considered first in the entire app development cycle as it is very difficult as well as pricey to fix bugs after development has reached the next level.

Here, ensure that Android app development team conducts different types of tests at every iteration, they are as follows:

Finally, after the mobile app testing, your app is ready for launch. Before submitting the app, you should be familiar with the Google Play Store app submission guidelines. Now, submit your app for approval. If you have followed all the above steps properly, then your app will get approved within a few days.

After your app has been released on the app store, your task is not completed. You will start to receive feedback from the users. Now, try to integrate all the essential features requested by the users. Every app has to follow this process. As soon as the first version of the app is released, the whole process is repeated based on the requirement.

Lastly, if you want to develop an android app for your next project, make sure that you Hire android developers from a professional mobile app development company that follows the entire android app development process as listed above. By following this guide, your app will surely get listed on the Google Play Store. 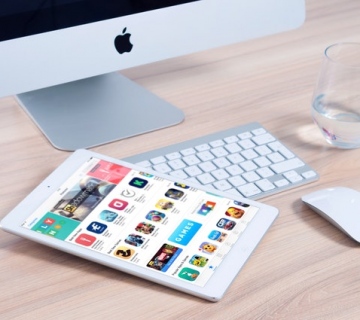 Feature Phones: The Nearly Forgotten Workhorses of the Cellular World