Why Are Some Business Still Resisting The CloudPosted by Gabriella DOn January 27, 2016 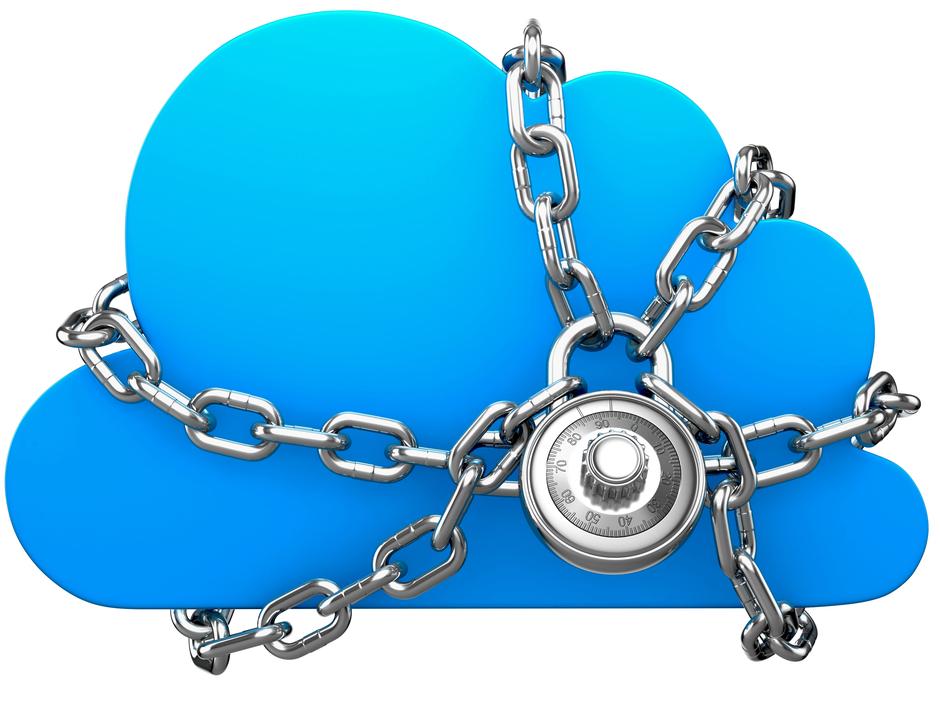 Whenever something new appears on the horizon, it is our natural instinct to first be suspicious and then curious. The same thing occurred with cloud technology. This incredible notion of doing business brings many advantages and is as such a thing that is definitely worth looking out for. Even though many prophesize that soon we will enter into a paperless era in which all business will be done in a virtual world, this is still quite far from reality. Here are several reasons why some businesses are still resisting the cloud.

Now, it would be foolish to think that just because some businesses still reject cloud, it will be like this forever. Like anything else, accepting this technology and this way of doing business will take time. In fact, there is a simple pattern that represents way in which new technologies are accepted in steps. According to experts, there are five stages of accepting innovation.

First stage is denial, as in denial of the effectiveness of this new invention. After this comes anger, where companies are angry that the state of things that they are accustomed to is rapidly changing. This is followed by bargaining, then depression when faced with facts and finally acceptance. Unfortunately, not everyone makes through and some get stuck at one stage or another forever.

It Doesn’t Pay Off

Now, this is a tough one. While it is true that cloud technology usually ends up as a more favorable alternative this is not always the case. Sometimes, transferring all of your work to cloud is just not worth the costs. When this happens, it is not only sensible but only logical that the idea of migrating to the cloud is rejected. Although some claim that at one point everyone will have to migrate to cloud, sometimes it is for the best to just wait and see.

Some businesses operate with paper trail for decades and the very thought of having to digitalize all of that seem as simply too much to bear. This kind of bureaucratic Gordian knot seems as if it has no solution whatsoever. Companies that are facing this problem usually resort to continuation of traditional method of doing business. Now, some may think that this is financially inefficient, but it doesn’t have to be so. If, for example, company resorts to using recycled paper, expenses can be significantly lowered. On top of all that, they can additionally find a favorable deal on toner cartridges and other office material, and in this way, definitely make it worth their while.

Finally, the topic concerning the safety of cloud computing is still open and more controversial than it ever was. When cloud first appeared, there were some fears about its security which unfortunately turned out to be completely justified. Even though many claim that all of these problems have now been fixed, some believe that your data simply isn’t secure enough in the cloud. The worst part is, that you are entrusting your data for someone else to protect, which means that even though it may be safe now, there is no way of telling whether this is going to remain so in the future. Regardless of what attitude you wish to endorse one thing remains true. No data can ever be safe in the cloud as if it is safely tucked in your drawer.

As you can see, there are both pros and cons of going for cloud data storage, and fears of some businesses are far from unreasonable. Sometimes the wisest thing to do here would be to wait until your suspicions are either proven false or confirmed before you decide to do anything. Making success is something that requires both patience and care, so there is no reason for rush.

5 Reasons We Should Perform IT Auditing

Look For Options That Help To Deliver Higher Returns

The History of Paper Mario: An Infographic