Why Facebook is Crucial for SEO SuccessPosted by Admin34On May 17, 2013 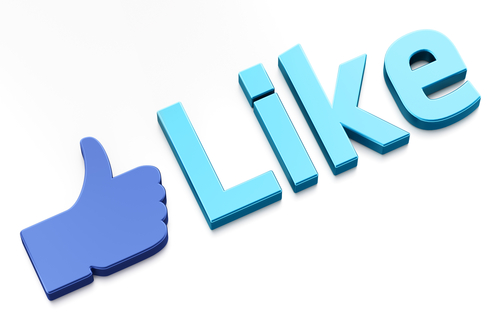 Facebook is that social networking juggernaut which has exceeded all expectations. Ever since it went public, the company has become even more popular crossing a billion users. This heavy usage also means that Facebook is almost as important as Google when it comes to search engine optimization.

It is thus not a big surprise that SEO professionals have continued to highlight the importance of Facebook in the field of SEO. Here are some important reasons why Facebook must never be ignored when running an SEO campaign:

Facebook is certainly the biggest rival Google has today on the Internet. With more than 1 billion users the social networking site is making deep inroads into Brazil and India, which are very populous countries. Facebook’s user strength is directly correlated to the number of clicks you may receive on your links.

Facebook attracts a lot of search engine traffic. When content is shared on Facebook, it stands a higher chance of being ranked favourably by search engines.

Facebook users share, like, comment and engage with the content that is shared. They are more engaged and they do not mind taking a few extra steps to ensuring that hats is shared is visible to all their friends. Facebook’s privacy settings are quite complex, which leaves businesses with links that are easily visible to even those who are not friends of friends.

Facebook pages can be great SEO tools. They attract a lot of likes and comments and thus increase engagement.

We must remember that both are mutually inclusive and one cannot exist without the other. Thus, one may have to ensure that a lot of engagement takes place on Facebook and similar social networking sites in order to improve traffic and visibility. Certainly, Facebook is one such tool that no one can ignore even if they do not like it much. With its billion strong users, it will continue to evolve into a larger platform in the coming years.

Author Bio: Idania is an SEO expert who is keenly interested in Facebook and its effects on SEO. Click here to learn more about SEO, social media and why they are important for your business.

How to Edit File Metadata

Battle for the Crown: Taking on Google

5 Top Gadgets For The Home