4 Most Common Issues Of iPhone XPosted by Olivia RsOn November 30, 2017 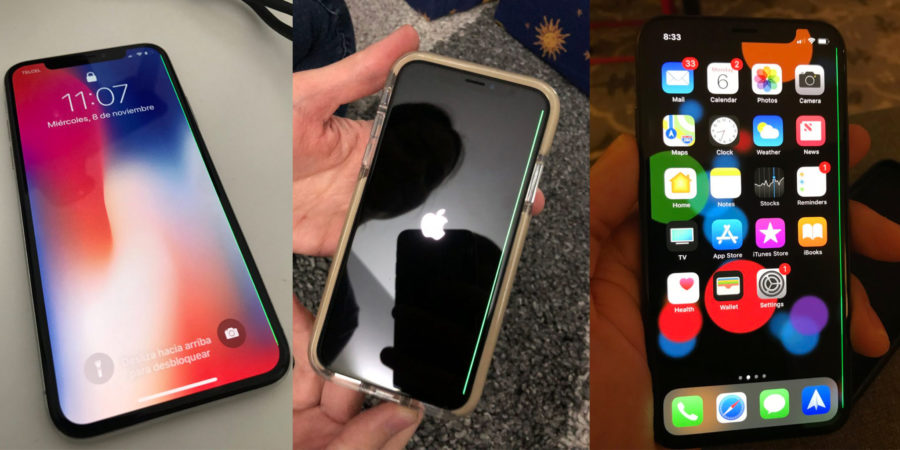 Iphone x has been considered one of the biggest smartphone of this year till the date. The burning debate on its price tag has already been in trend a lot. But, now it’s time to see how advanced the phone actually is as compare to all the other big phones of the market.

The most expensive device of this era is receiving good reviews from critics all over the globe. Still, the classic bugs and lags of iphone such as face id and other problems are present in iphone x yet.

Apple is always appreciated in the market for its innovation and simplicity. The upgradation obviously give lot to your new device iphone x but the issue which you are facing in previous versions are still there which is kind of a disappointment for all.

Without stretching further, let’s just have a look at 4 most common issues of iphone x that you need to know immediately :-

There is one more problem which i heard from people about face ID is in “unlocking the phone”. To resolve this issue, please make sure that you’re keeping it locked frequently as the phone needs attention. If you change your look frequently then you might need to register again.

Issue with screen touch: People who are living in extreme temperatures complaint about screen getting stuck and unresponsive. If you’re owning iphone x and the temperature of your place is extreme cold then download the company’s update IOS 11.1.2.

IOS 11.1.2 having a fix to this problem as company noticed this issue when temperature drop suddenly. If it get stuck then try to restart the phone right after.

Issue with update:Most probably when you take out the iphone x from box it might be running on older version of ios 11. As soon as you take out,  update the phone immediately to 11.1.2 to get rid off almost half of the problems and bugs. Now, people have faced problem during an update as it is getting stuck and taking longer time than usual. In this case, hard restart the device by pressing volume up button then press volume down button and afterwards hold side button until apple logo appears.

Issue with battery life:If you are noticing the problem like battery draining in your new iphone then don’t get panic there is chances you might fix it on your own at home. There’s chances of rogue app causing this issue to your device other than the hardware of it. Most of the apps are causing battery draining problem in iphone x. If you still facing issue after removing the bug filled apps then visit nearest apple repair centre.

Apple done pretty decent job by coming up with its anniversary launch iphone x. No doubt, the smartphone has all the features one may desired long back. The design and camera as usual made an impact and took apple towards next gen advancement.

Those small bugs and lags that we are facing from long time are still popping up in this device as well. This issues may get resolved hopefully with apple next update but every issue is not the same and can be fixed at home.

If find yourself in middle of major problem with the device, visit nearest apple repair shop for expert guidance.

How China Plans To Become A Global Force In Higher Education

Teach Your Grandparents How To Play Poker On Your iPad

Data Storage: What Are Your Options?