5 Things To Know About Google Fiber!Posted by Amelie JOn September 28, 2017 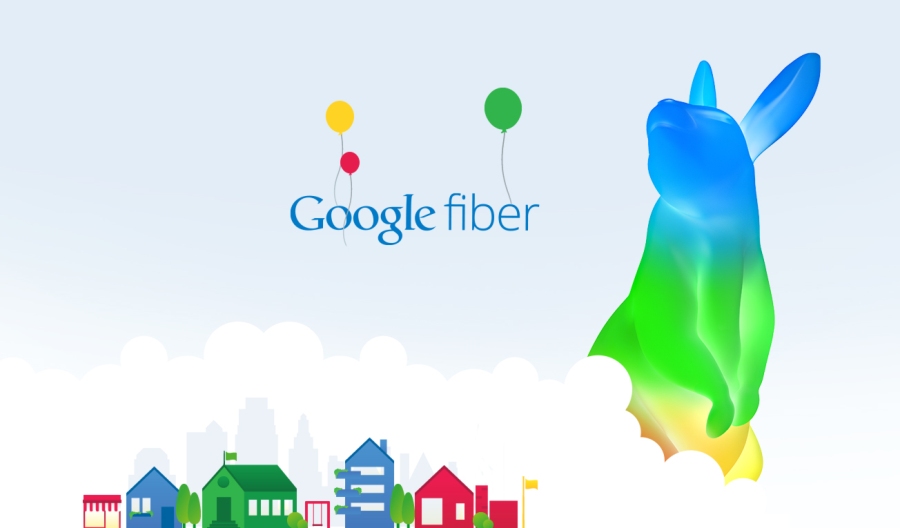 Google Fiber is now available in several cities within the United States. The main purpose it serves is to make high-speed Internet more readily available at the lowest possible cost.

While the spread of this service has been slow, the new FCC license would hopefully mean quicker progress. Hence, it may not be so long before Google Fiber is available in every major global city. Here’s what you need to know about this initiative:

Before you welcome Google Fiber to your city, you would obviously want to know how the speeds are. They could go up to around 1GB per second. This is quite an amazing speed and especially suited to the multitude of devices the average household now holds.

No doubt, we have several devices to manage and connect with. With the advancement of technology, we can also look forward to an Internet of things. In addition to our laptops, phones, and tablets, even our refrigerators may require the Internet for full functionality. Hence, having such a powerful Internet connection is probably a necessity we need to prepare for. Google Fiber is one way of achieving this.

You can look up certain videos to find out just how fast 1GB/second really is. There is no doubt that the promised speeds are quite advanced and may solve many of our Internet problems. This could be assignment writing for a student or conducting research for any working professional.

2. The Speed Of Development

Sadly, though, the spread of Google Fiber does not match its Internet speed. It would be incorrect to assume that all major cities have Google Fiber even now.

Even though Google is a huge company with numberless funds, there have been bumps along the way. Now, however, Google Fiber is focusing mostly on 5G internet. On this path, it has acquired Webpass and an FCC license for experimentation. Hence, we may expect the launch of Google Fiber to become more widespread over the coming year.

However, we should not think of this launch as immediate or all-reaching. We may just have to be patient while they work out the kinks.

This is probably the most common concern along with speed and availability. The cost would hopefully be lower than traditional Internet services, but they may depend on where one is located.

However, each city’s cost would be around $130 per month. There would be an extra nominal charge for the Fiber Phone service. This would hopefully not be more than $10-15.

On the downside, these prices do not include taxes and other fees. On the upside, however, they are quite reasonable in terms of the speed you get. Current Internet services are more in the $200/month area, with much lower speeds than Google Fiber.

With the mention of Fiber Phone, you’re probably wondering what else we get if we have Google Fiber as our Internet service. In addition to Fiber Phone, we also get Fiber TV.

What this means is that we get access to more than a hundred and fifty channels. The great part about this is the inbuilt Google Cast program. Using this, we can take anything on our phones, tablets, or laptops and directly view them on our TV screen. This is a great option for public viewings and parties.

Major cities such as Atlanta, Georgia and Austin, Texas, now have Google Fiber available. Chicago, Los Angeles, and San Francisco are probably next on the list. There are full lists all over the Internet, so if you badly need Google Fiber in your life, look up your city! You may already have it nearby or can expect it in the near future.

Google Fiber is surely the next step in widening Internet availability all over the world. This obviously had advantages and disadvantages. However, from the business point of view, fast, cheap and easy connectivity is a dream come true.

Teresia Clark is a Pro Writer and a Blogger. She is a guiding source for technology buffs who want to know about new wave of technology. Apart from writing blogs, she also creates art work for her pleasure. She indulges herself in cooking during the weekend.