A Big Step By Google For Android SecurityPosted by Admin34On September 7, 2013 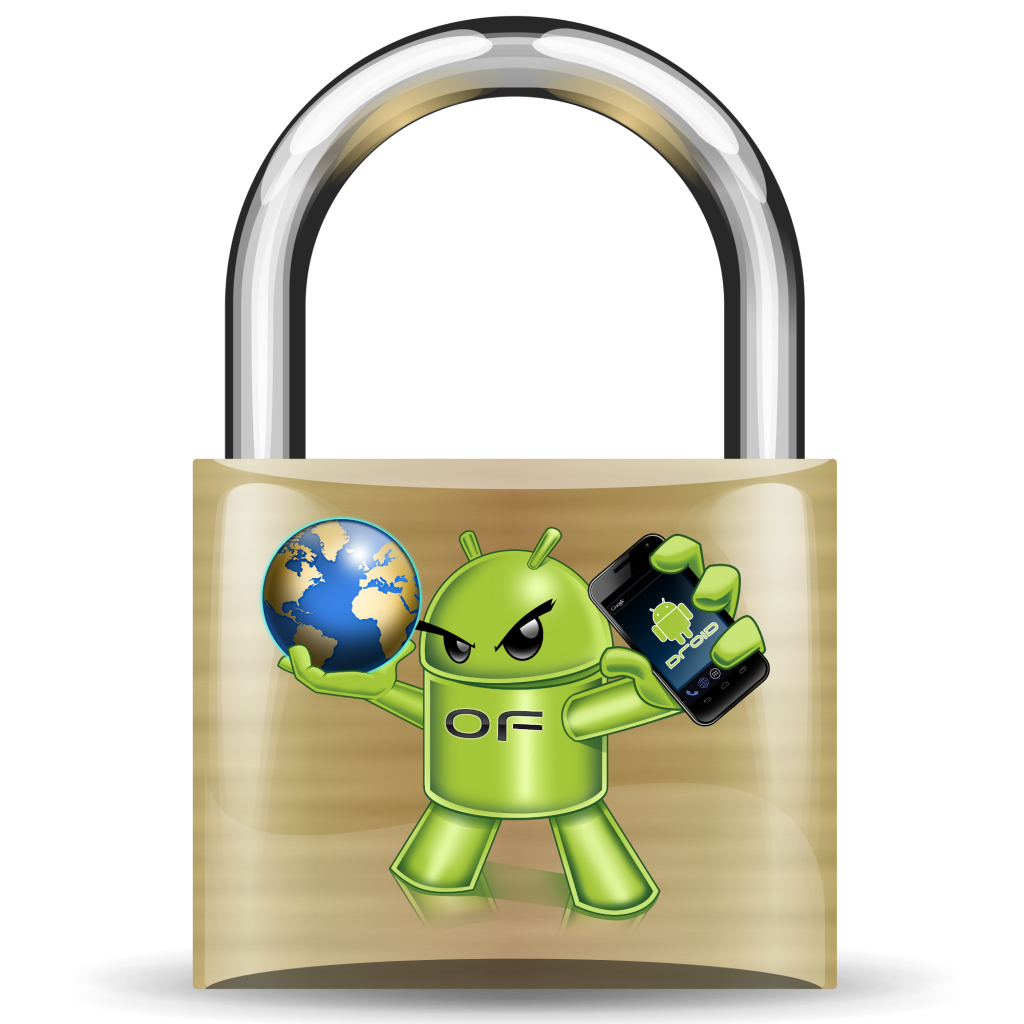 There are these talks and conversations and debates on the internet about malware and security issues with Android phones and devices that are widespread and scaring many of the Android users in the world. While there is some reality to the security concerns with the Android devices, most of what you get to hear is being spread by people who don’t have much knowledge about how the whole system works but they write such scary news only to get paid for the little effort. Furthermore, it cannot be denied that competitors might spread rumors for knocking down their rivals too.

Here’s good news for people who have been using Android for years and recently getting scared by these news – Considering the future of Android, Google is taking different important steps, e.g. upcoming Android will work with both HTML 5 and Linux programming making it stronger, more security against attacks pertaining to the installation of applications on their devices, etc. The new security system is called Verify Apps that will be helping all Android users in keeping their phones and tablets safe when installing new applications. The best thing about this particular step is that this update is available for all the devices in the world that are running Android on them and not just new Android devices.

Verify Apps will now be available on all the devices that have at least Android 2.3 or higher. Users will be notified by this system about the security concerns whenever they are installing an application on their device. The major feature of this application is that it will scan all the applications being installed on the phone regardless of the source. So, not only will your Google Play apps be verified but all applications that you obtain from any third parties will also be scanned. This should keep your mind at peace that your device is safe from intruders.

It is not as if you will be bound to stop installing your favorite or needed applications just because the Verify Apps thinks it is unsafe but you will always have the option to skip and bypass the security check. You can even disable this particular feature on your phone if you don’t like to be notified of the warnings when installing the applications. However, it is highly recommended that you keep this feature on and keep your Android device safe, and also approve to the efforts that Google is taking in order make its operating system and Android device safer.

When you are installing a particular application on your phone the app will check this application for the presence of any harmful programs and then it will go into its database of detected and known malwares, viruses and harmful programs to compare the to-be installed application to them. It’s true that even after so much has been said on the internet there will be people who don’t give much attention to security of their devices because nothing wrong has ever happened to them. However, it is not wise to be unaware of the security concerns because even if something goes wrong for once, you never know its magnitude.

About Author
This article has been written by Peter M. who is a passionate technology geek. He works for APKpalace that offers simple ways to deal with Android issues.

Do I Need An SEO Expert?

How To Use the Right Data to Strengthen Your Business Plan

An Array Of Cell Phones

Apple reported to be launching a gold iPhone