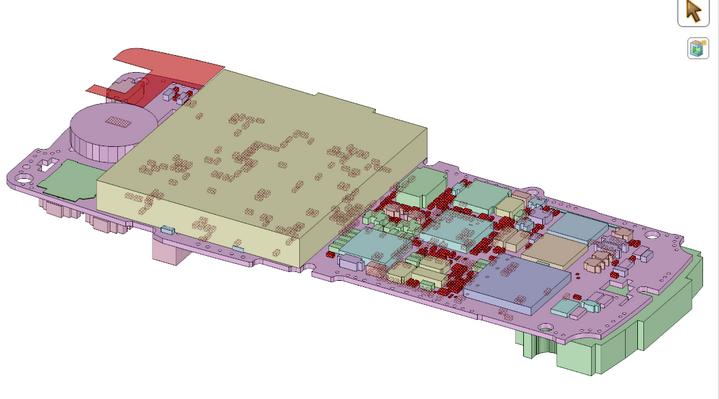 Most people talk about having an exciting career that makes a difference, and when they do talk about this they decide to do something like go into medicine or even law enforcement. Doctors and police officers save lives, and many people want to do something to change the world. However, mechanical engineers are often overlooked as heroes, but the fact is that the software for engineers that mechanical engineers use helps them create mechanical devices that actually does make a difference in the world. 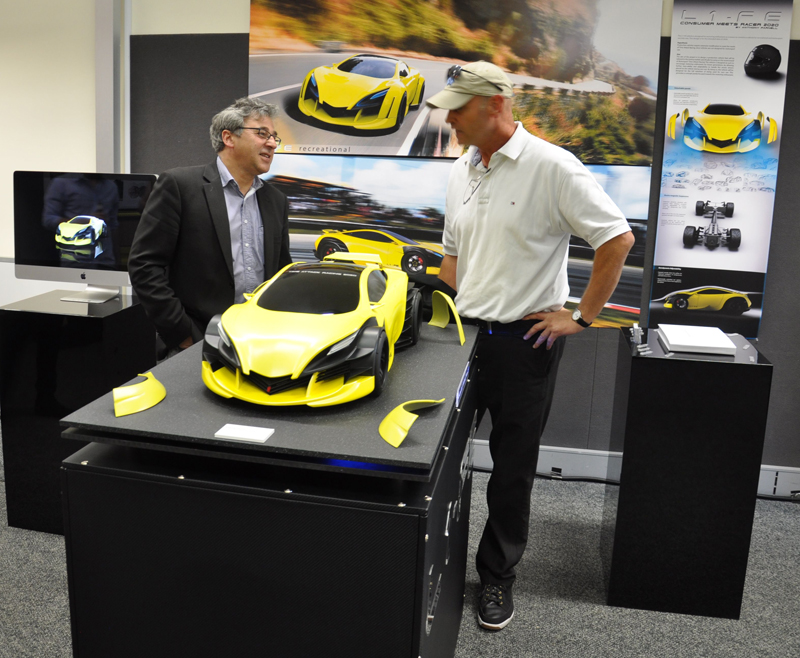 The Steam Properties software deals with steam, and steam was once considered a source of power for thing like railroad and steamship. The use of steam made it possible for man to transport things, and it did change the world at the time it was being used. Steam has a lot of properties to it, and the software for engineers that mechanical engineers use is going to help that person figure out steam works, and exactly what it can be used for even in these modern times.

Pipes are important when it comes to how both buildings and how they operate. The Piping Pressure Loss software is a program that monitors and is used to calculate how the metal in pipes responds to liquids flowing through them. The software will measure things like the dimensions of pipes, the temperature that the pipes can withstand, the way that the metal handles stress, and other measurements that can give an engineer an idea of how strong the pipe is and what it can be used for.

Mechanical engineers design all kinds of things that are both small and large. Everything from toasters all the way up to the massive engines that power things like trucks, ships, planes, and trains. The software that mechanical engineers use is going to take an idea from the brain of an engineer, and then that design goes to the next phase, and the end results will be a product that can be used all over the world.

Many people want to have careers that can make the world a better place. However, one of the most often overlooked jobs is a mechanical engineer. The software for engineers is going to help them create products that make the world a more comfortable for everyone. Whether it is a toaster in the kitchen or the engine that is inside the car that makes it run, mechanical engineers do things that are just as heroic as doctors, lawyers, and law enforcement officers. Imagine what the world would be like without the creative minds of mechanical engineers? Not every hero wears a uniform, and engineers are often the forgotten heroes of the world.

Maintain Your Stocks With An Intuitive Inventory Management Software