Are Boomers Less Involved With Social Media?Posted by Admin34On September 14, 2013 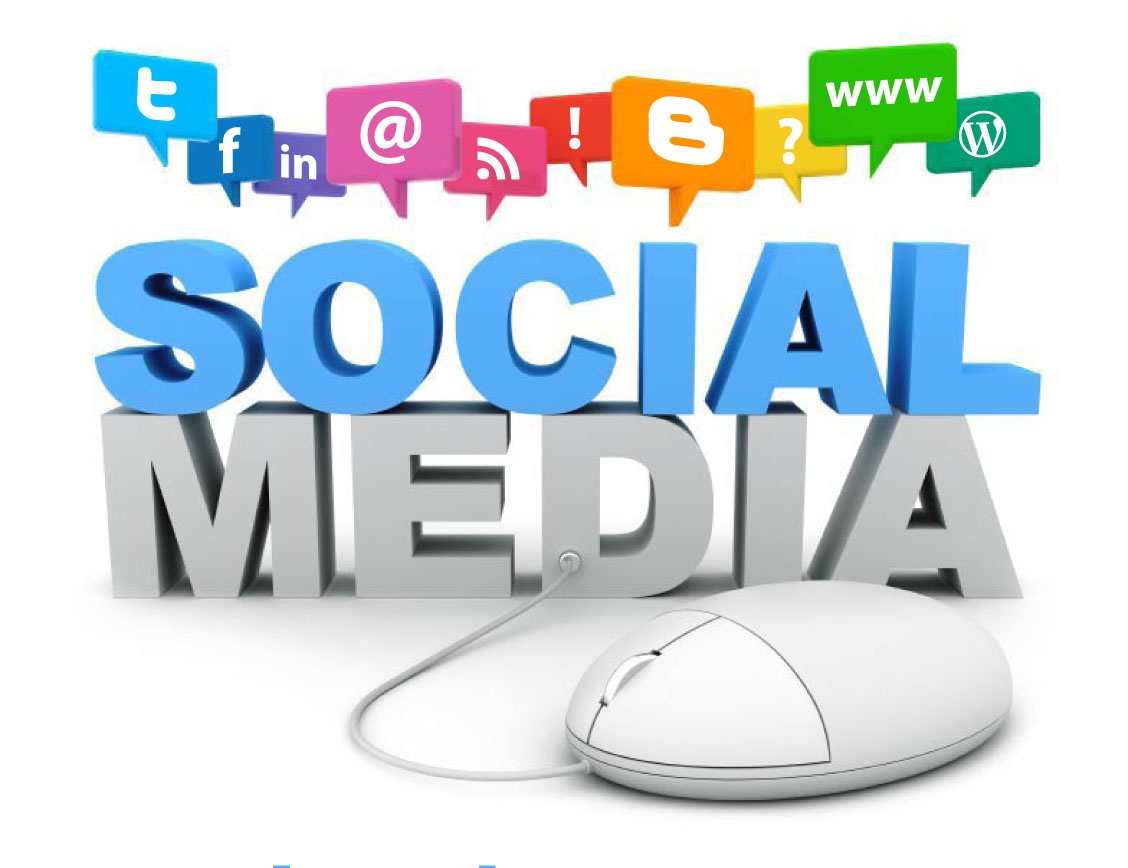 You may think baby boomers are a hopeless generation when it comes to the advancement of technology in general and social media sites in particular. But you may be wrong in those assumptions. While it may be true that many baby boomers are resistant to social media — given that it’s not something they grew up with like today’s kids — they are more eager to accept this part of technology than many people realize. First, a little history. The U.S. Census Bureau defines baby boomers as those born between the years of 1946 and 1964. About nine months after the end of World War II, the first babies of this popular generation were born, starting an astounding trend that would continue for years. In fact, more babies were born in 1946 than ever before in history — a whopping 20 percent more than just the previous year in 1945, according to the History Channel.

Fast forward to today and these baby boomers are now facing retirement or have already started out on their journey into the golden years. Media companies tend to focus on reaching consumers in the 18-34 or 18-49 age bracket who spend billions of dollars every year, according to Nielsen. However, in doing so, these marketers are overlooking an 80-million-strong group in the United States: the baby boomers. This affluent age group, approaching or already into retirement, spends more than one might think on technology, embracing it with enthusiasm and a willingness to try new products and social media outlets. This allows them to connect with children, grandchildren and friends in a way they never could before — instantly. This virtual connection is especially vital for those who live far away from family, giving them an important lifeline to keep up to date with current events, family goings-on, meetings with friends, and just good old gossip. Confidence with using social media outlets, from LinkedIn to Twitter to Facebook, is on the rise with this generation, as they are more and more exposed to the realities and relevance of Internet life.

Of course, when you compare baby boomers’ social media use with teenagers today, the number is a bit smaller in comparison. The Pew Research Center points out that 95% of kids ages 12-17 use the Internet, with 8 in 10 online teens using some kind of social media. Twitter attracts 24% of online teens, while Facebook attracts 77%. But the gap appears to be closing. The year 2010 saw half of younger boomers ages 46-55 fully immersed in the use of social networks, compared with just 20% back in 2008, says Pew Research. The trend is getting so big, that teens are now balking at having their parents and grandparents “friend” them on Facebook. Some are flocking to Twitter where not as many baby boomers seem to reside, in an effort to get away from the watchful eye of older adults in their lives.

Research has shown that over the years, baby boomers are taking quite nicely to technology, with 74 percent of older adults consistently using the Internet in 2010 compared with just 40 percent in 2000, according to Pew Research Center. These numbers appear to be on the rise with each passing year, leading the baby boomer generation to surprise us all with their — not just begrudged acceptance — but enthusiasm for social media use.

Mark Payton is a freelance blogger and author focusing on general tech and social media topics. Lately, Mark has taken a particular interest in social media for marketing purposes; those who’d like to learn more should take a peek at the What to do Media contests.

Anatomy Of A First Story: An Essay On Creative Writing

What’s SaaS? Main Advantages Of The Software As A Service

How to Use the Character Map Tool