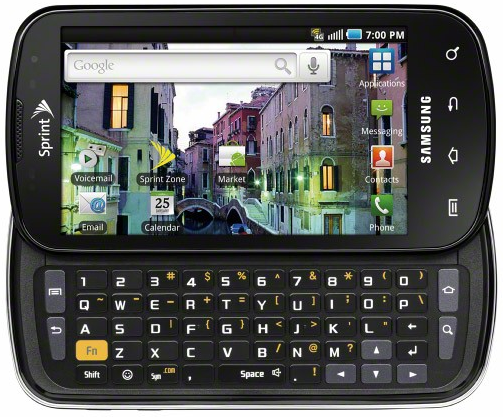 The Samsung Epic 4G will be the latest in the list of smart phones to get the Froyo update. One of Sprint’s most advanced smart phones, the Epic 4G was till date running on Android 2.1. The Android 2.2 update will give the phone the much-needed Flash support together with the mobile hot spot feature.

Samsung has lagged behind all other companies in giving the Android update to its smart phones. While they attributed the delay to multiple cross-checking for better performance of smart phones, the fact that most others had their phones working well on the updated Android was indeed distressing for many Samsung customers.

Even now, Samsung Captivate and Fascinate are devoid of the update. The Epic 4G itself will have its upload complete only by the end of the week. Whatsoever, the improved features list including bluetooth voice dialing, external storage application and GPS enhancements are expected to make Epic 4G owners content. Unlike other Froyo updates, the Epic 4G will have the update in a queue and not massively.