Galaxy Note 5 Would Take The Smartphone Era To Next Level With Its Amazing SpecsPosted by EditorOn November 6, 2014 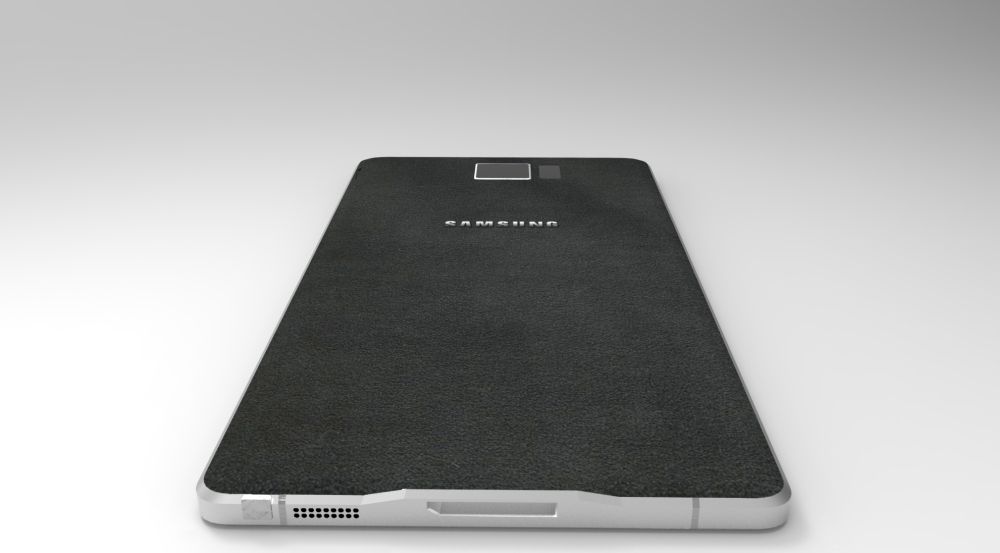 Samsung just launched Galaxy Note 4 and for last 3 years the company is coming up with Note series smart phone mostly in the month of September. This has lead to a great amount of rumor that during the month of September 2015 the company will launch it’s Note 5. With this galaxy series launch Samsung has made one thing clear that it is in the race to launch world’s most powerful smart phone device. Moreover, now there are rumors suggesting that competition might force Samsung to launch Note 5 earlier to its schedule.

Though Apple is also trying hard to come with something like this, but due to aggressive marketing and Android platform Samsung has managed to grab a fair share of the market. If current estimates are to be believed Samsung is getting a good response for Galaxy Note 4 as record breaking sales numbers are happening. Here are some expected features of Samsung’s Galaxy Note 5 explained in detail.

When It All Did Start Happening?

What All Can Be Expected From Samsung Galaxy Note 5?

Some More Features Of Galaxy Note 5

Poland – The New Market for Investors