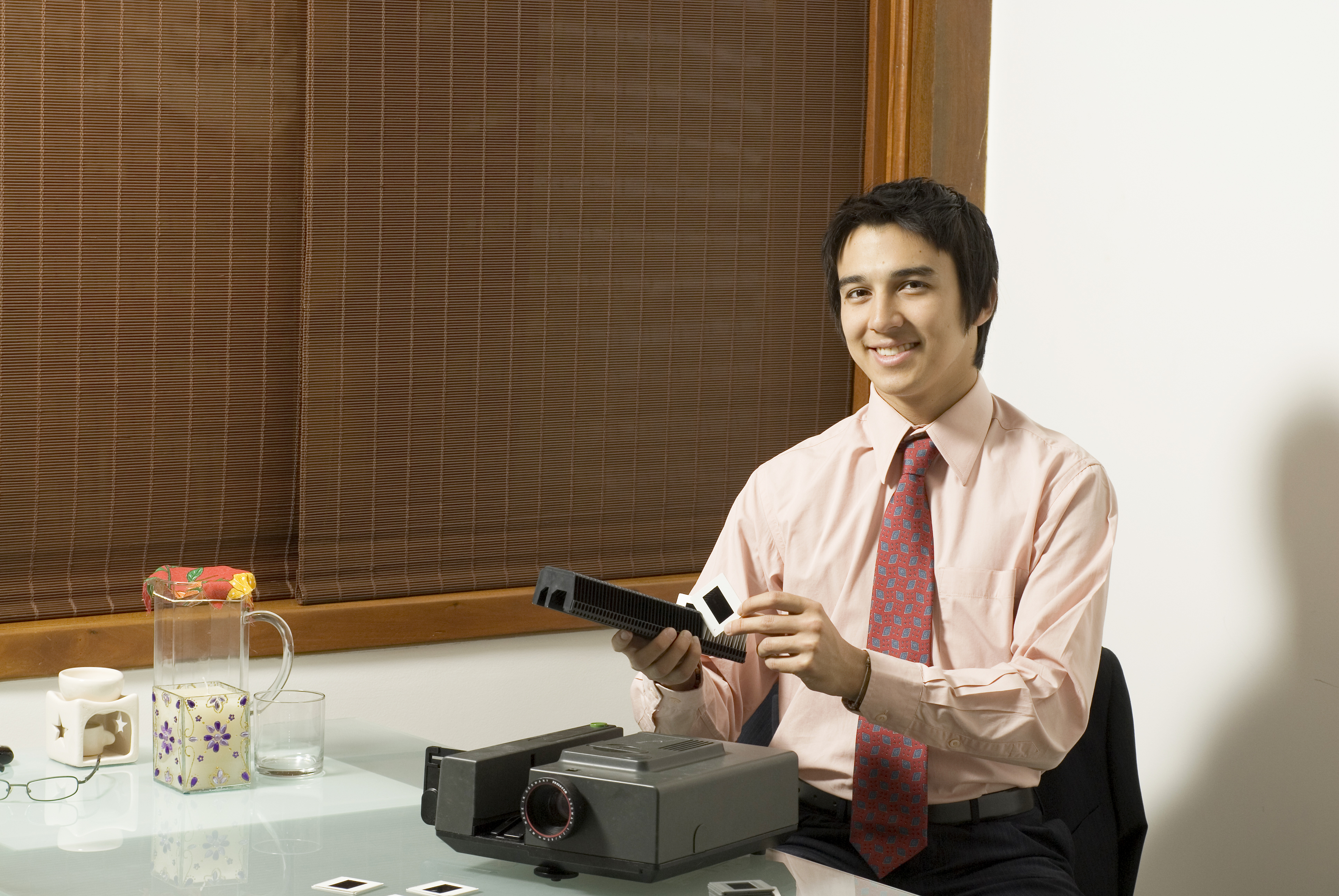 With the constant progression and ubiquity of the traditional television, the development of the modern projector is something which rarely sees significant media attention. The truth is that the projector has seen vast improvements over recent years and today stands quite legitimately as a strong contender for pride of place in your living room. Here, we’ll take a quick look at a few factors which contribute towards the argument for choosing a modern projector over a traditional television set.

Due to their constant development, the price of televisions very rarely falls. Today, if you’re after a television set that can offer a true cinematic experience – let’s say, anything over 36” – then you’re accepting a price tag well into three figures. And that’s before you’ve considered adding any extra features such as TV stands, speakers or accessories.

Projectors are able to offer a viewing experience that far surpasses that of a television. For the price of an entry level 50” TV, one could be looking at high definition projectors capable of reaching a screen size of several square feet. If size is high on your list, there’s no doubt that the modern projector is the only option for you but this if far from their only attractive feature.

As the television has reached such a peak in popularity, more often than not we let the device take over our living quarters. You know what I’m talking about – take a look at your living room and I’ll wager that your furniture is pointing at a television set. Part of this is down to the permanence of a television.

Projectors are a far more flexible alternative which allow you to use your living room as you please during the hours you spend relaxing away from the screen. Whether you’re setting up for a quiet night in on your own or having all your friends over for a movie marathon, the flexibility of a projector allows you to create a cinema space which suits your current needs.

Projectors no longer offer viewers the chance to compromise on features and quality for the return of size. Today’s projectors now offer everything you’d expect from a standard television set – HD ready, 3D capabilities and a whirlwind of connectivity options.

New lens technology has made projectors more suitable for the home than ever before. While older bulbs weren’t effective unless used in a pitch dark setting, today’s brighter bulbs allow viewers to benefit from supreme quality in just about any setting. The result of this is an entertainment device which can be used throughout the day, for all purposes, rather than solely as an evening movie device.

Those who have been left unimpressed by the television market’s shift towards 3D are encouraged to reserve judgement until they have experienced 3D television as displayed by a cutting edge projector. The scale of a projector puts an entirely new slant on the viewing experience, ushering the viewer into the screen and providing a more comprehensive, thrilling and unforgettable experience.

Is Sub-ohm Vaping Right For You?