Having A Blast In College Without DrinkingPosted by EditorOn August 25, 2016 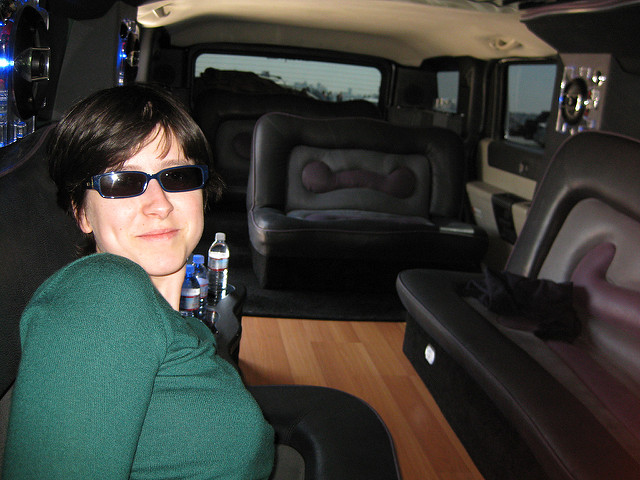 As is appears, alcohol just isn’t my cup of tea. I experimented with apple cider on several occasions and ended out with a nasty headache after just a few sips. When the college came, I knew I’ll have to wing my social drinking game without coming across as the booze police.

In the end, you don’t really need to chug a bottle of wine or pop shots like it’s the end of days to be cool and have fun. So, whether you’re a teetotaller, designated driver or just skipping on alcohol for the night, here are some ways to do it stealthily while having a good time. 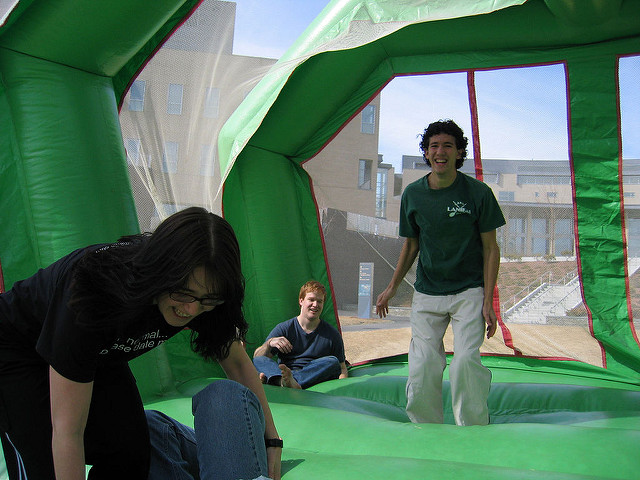 I’ve never been the one to yield to peer pressure, but I simply got tired of saying no to my friends’ constant pleas and dares. Also, it made me look like the “All work no play” kind of person that just wants to spoils the atmosphere.

Holding a cup of just about anything will suffice, like cranberry juice (wine-like) or actual ginger ale. I’m not saying that this will improve your coolness rating, but it will just put a stop to the annoying drink offers and allow you to explore other ways of enjoying the party.

Confidence is the Key

Should I cross my arms, put my hand in my pockets, or just let them hang aimlessly? All of these send the message of discomfort and lack of confidence. By having something to hold in your hand will calm your body language and make you appear more approachable and friendly.

However, if you want to make a particularly good impression on a girl or a guy you like, taking a glass of some hard liquor is not a guarantee of success. You have to pluck up courage and just break the ice by saying “Hi”. Introduce yourself and act naturally (no forced pick-up lines and pushy demeanour). 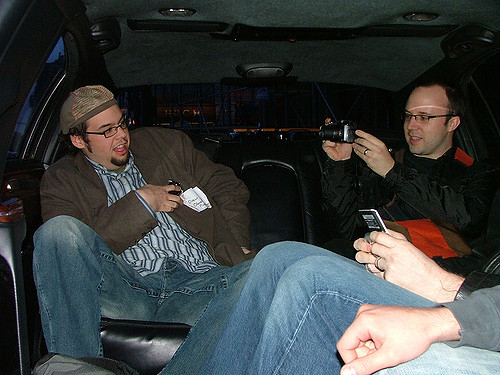 A foolproof system to absolve you from the persistent drink offerings is to get selected as a designated driver, advise at limo service Avalon Express. Since hardly anyone wants to be limited to one cup of beer, it shouldn’t be a problem scoring this duty.

In addition, what better way to wow or surprise your friends than by hiring a classy ride for the night. You can choose to operate it yourself or join your friends in the back and revel in the ambience while a seasoned driver is operating the vehicle.

Don’t feel sad because you can’t partake in any drinking game, like the Game of Thrones’ “Take a shot every time Cersei or Tyrion drink”. There numerous other methods to amuse yourself at a college party, such as embracing the role of a DJ. This will allow you to go unnoticed while dancing to your favourite track and interact with a bunch of people who come to make a request.

Also, the surrounding scenery would often make you feel like you’re watching a live episode of “Ridiculousness”, so make the best of the party Steve-Os silly acts. Still, you shouldn’t interfere too much with these rascals or stoop to their level and potentially get into a fight. The best part of the evening is being able to tell detailed wild stories about the crazy escapades the next day. 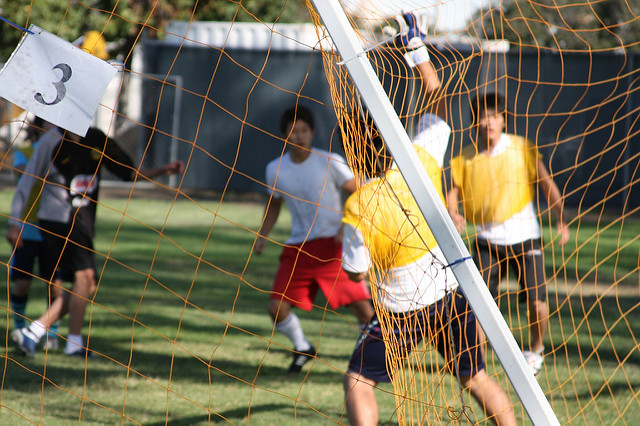 Ditch the Phone and Mingle

While checking your phone and making a half-turn on the street is a certified way to conceal you have no idea where you’re going, holding onto a phone at a party is a major no-no. It will instantaneously mark you as unapproachable or boring.

Trade your Jelly Blast time for some mingling and making new friends. You can start it on a funny note, by doing a foreign accent and seeing if you can get away with it, or tackling a complex subject with someone who’s really passionate about it.

Abstaining from drinking will not only make you feel energised and guilt-free the next day, it will also open a door for an array of other fun activities. These were some of the ways to get entertained at a college party without consuming a drop of alcohol.

Email Marketing is the Backbone of Engagement

Has VoIP Finally Become A Business Mainstay For Communication?