Hooking Up Wireless Audio Streaming At HomePosted by BloggerNSOn January 31, 2014 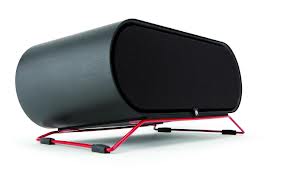 Listening to music through computer speakers just doesn’t cut it. If you want to get the most out of your music – from whichever device you are storing it – it’s time to look into wireless speaker options.

With wireless Bluetooth speakers you can easily listen to music from a variety of devices, with AirPlay you can stream video and audio, and with whole home systems from Bose and Sonos, you can connect your entire house wirelessly.

Bluetooth speakers are probably the easiest, cheapest and most accessible way to stream music wirelessly. A couple of the best known examples include the Jawbone Jambox and the Beats By Dr Dre Pill, allowing users to connect their device to the speaker simply by pressing a few buttons.

You can even turn existing speakers into Bluetooth speakers by attaching an adapter. Logitech, Aluratek, Auris, and Monster all offer adapters for this purpose. If you need help setting up a device such as this, check out iiNet today.

However, using Bluetooth does have its drawbacks. The device has to be kept fairly close to the speaker or it will stop streaming music. It also compresses audio as it transmits it, so the sound quality isn’t always that great. 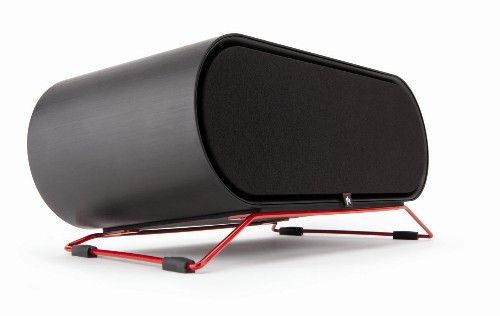 If Bluetooth just doesn’t cut it, look into AirPlay. Apple’s AirPlay allows you to not only play audio from your devices, but it can actually mirror video up to 1080p resolution through Apple TV. Like most Apple products, AirPlay is easy-to-use, but it is only compatible with certain products.

AirPlay uses Wi-Fi to transmit data and doesn’t compress music as it transmits it, so the quality is as good as the music source allows. It also allows you to stream to multiple speakers at once in different rooms, and can be handy for streaming video, such as Netflix and Hulu from your device onto the TV.

PlayFi is similar to AirPlay, except it is designed for Android device users. It works with Google Android OS 2.2 or higher, including devices like the Kindle Fire, Galaxy Nexus, and Nexus 7. It allows for multi-room streaming, however, unlike AirPlay, it doesn’t offer video screen mirroring.

Hook up your whole Home

If you want to take wireless audio streaming one step further, you can hook up your entire house with a system from Sonos or Bose SoundTouch. Doing this, you can have speakers in every room, playing the same music throughout the house, or different music in each room.

Both systems are fairly easy to use – although Bose is probably easier to set up. Sonos can be accessed via devices such as the iPad and Android tablets, and can play from a variety of musical sources, such as Spotify, Rdio, iTunes, and TuneIn Radio.

Making the right choice – between Bluetooth, AirPlay, PlayFi, Sonos, Bose SoundTouch, or the many other options available – will come down to three main factors. How much you are willing to spend, how much you care about sound quality, and what kind of equipment you already own. Happy shopping!

Why You Should Hire A System Administrator?

How To Earn Profit From Bestselling Video Game Consoles?

Why You Should Add PayPal To Your Web Site

Why Engineering Apprenticeship Is Gaining Popularity In Essex