Is The New ‘Budget’ iPhone Really The Best Choice For Cash-Strapped Wallets?Posted by Admin34On September 26, 2013 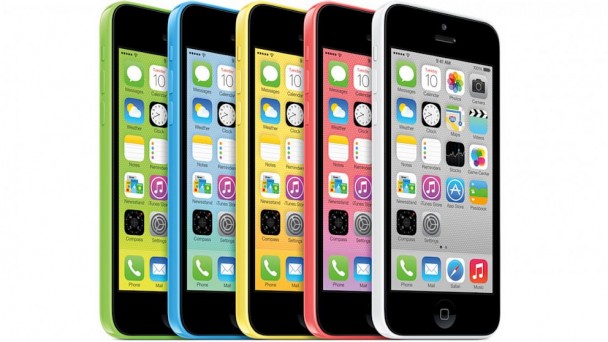 Before its release, the iPhone 5C was touted as the new affordable iPhone that can fit any budget. But since its release, many are disappointed in the cost.

Currently, the iPhone 5S is one of the most expensive phones on the market today. With a contract, the price of the phone varies from $200 to $400 (depending on memory size ranging from 16 to 64 GB). Without a contract, the phone ranges from $650 to $850.

Obviously, the iPhone 5C is a lot cheaper, but it can hardly be called a “budget” option. Most people cannot afford to pay over $500 for a phone. The contract option of $100 is more affordable, but many people still find that price too high for a phone that will probably be out of date before the contact period is up.

So, what can a shopper looking for a budget cell phone do? Luckily, there are many cheaper options out there.

The iPhone 4S is still currently an option. The current price for this 8GB version of the iPhone ranges between $0 (with a contract) to $450 (without a contract). The only trouble with this phone is that it is likely to become obsolete before the contract period is up. This means, that unless you want to sign up to use an obsolete phone for the next year and a half, you are better off choosing a different phone rather than paying the $450 for the non-contract version of the phone. In this case, the iPhone 5C is actually a better deal with a contract.

For extreme budgeters, a pay-as-you-go or government funded phone programs may be the best answer. Many companies offer free phones with pay-as-you-go plans, or phones that cost under $100. This is a great option for children and teens who are likely to lose their phones easily.

What Phone is Right for Me?

Choosing a budget phone that performs well can be a challenge. Basically, you have to weigh what you want the phone to do with how much you want to pay. Newer phones will last longer, but cost more. Older models cost less but may be obsolete before your contract is up. However, if budgeting is truly a priority, choosing a phone that is under $50 with a contract is typically the best option.

How Many Ants Are Out There?