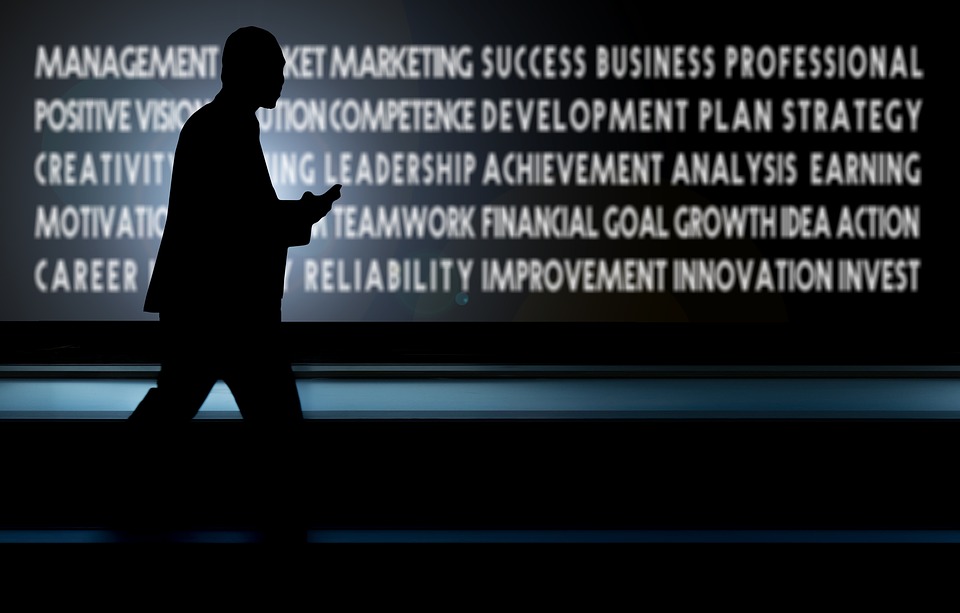 There are many qualities of a leader that makes him/her efficient at what he/she is doing. Among these qualities, one of the most admired traits is for the leader to have fair treatment to everyone regardless of personality, background, race, religion, and more. It could be one of the most challenging traits to have and maintain.

Well, in my opinion, to show fair treatment to everyone could be hard in the sense that people have different ways of accepting what is and what isn’t fair. People get attention in different ways and some may not easily accept how others behave and how the leader treats that person. It is the matter of the individual perception of the people that is the hardest aspect to maintain since it is something that we don’t have control on.

The most common problem area in some companies is none other than favoritism. Yes, you see a boss always pampering a certain individual who is doing the same thing and is being paid the same amount as the other employees who get rough treatment from that same boss. Giving special favors that will allow that certain individual to have a great advantage over other employees. For example, a leader favors someone he/she likes and gives him/her extra time off and even pays that employee but the rest of the employees do not get that treatment with the fact that they’re all the same. This often leads to revolt or resignation.

The same goes for a leader who gives more tasks to someone else and gives the others lesser work. This could happen anywhere like at home, in school, or at work. But again it depends on the individual responsibility that each person has to perform. Voicing out of opinions is one and there should not be any discrimination to anyone. The leader should not be too subjective. At times being subjective is ok especially when it comes to consideration but any decision made should also apply to all. Again, for example, if the leader gives consideration to a person, he/she should give consideration as well to others who have, let’s say, the same situation or predicament.

But of course, a lot of things can happen and people are different so it’s totally understandable if the leader has difficulties in giving fair treatment but a very effective leader can balance these differences seamlessly. It could really be a great challenge to give equal chances and opportunities in some cases but too bad, there really are some leaders out there who do not treat everyone equally. And yeah, some of them are for petty reasons.

Why Software Development Project Could Fail?

7 High-Tech Gadgets You Need To Run A Successful Laboratory