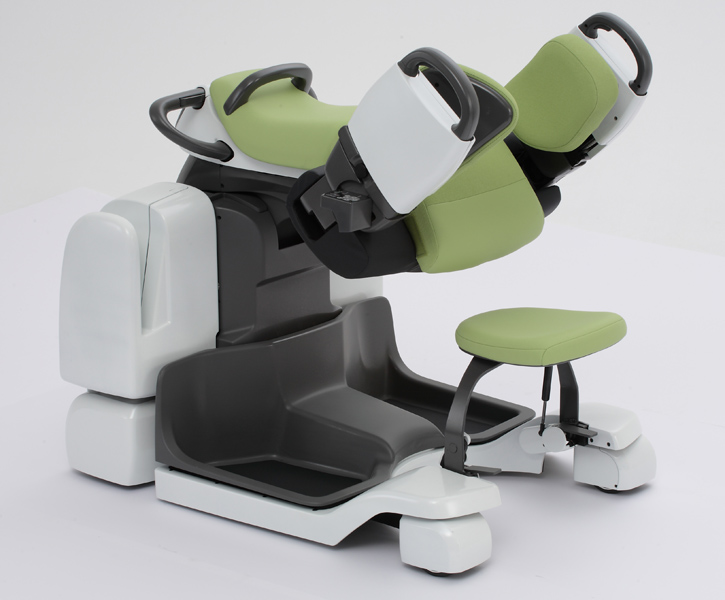 In our daily day-to-day life we all see robotic technology advancing beyond our imagination. And on the other hand, I would like to throw some light on our Toyota Industry, when we hear the word ‘Toyota’ we always picture cars but little did we know that it is also an industry that have made robots in the past with a thought process to use them somewhere for social relief. And will be again stepping on the same path to develop them once again, getting a true lead from Honda, Toyota can swing at full force this time. 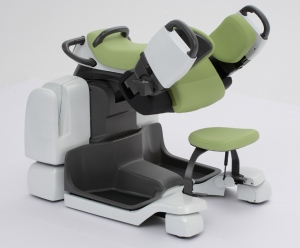 Year 1926, at the time it was originated, Toyota Automatic Loom Works created automatic fabric loom which was able to found troubles and shut down automatically somewhat similarly to fuse, as it senses the high voltage of current and the fuse wire breaks so as to protect the appliance, etc. As these revolutionary devices came along with the feature of being manufactured and managed with human intelligence “autonomation” providing it a completely different and sparking value in the field of Robotic Engineering.
Till now, we have only been able to see the robots fly or operate a machine gun or hand grenade for the welfare of humans but now with the Toyota company stepping into the world of Robotic sciences, you can easily get to see them bringing those ideas from the imaginary world to practice.

Some of us on the market of Global exposure know that Japan is enduring the pain of this elevating crisis in the field of Health and Medical Care. Toyota with their innovation capability and the power to see the big picture is trying to lessen down the problems and work progressively towards helping them by using their advancements on the Robotic front. And the next time it might not be a surprise to us to see the nursing staff walking with their Grey’s anatomy scrubs and metal bodies around us bandaging a patient or serving them soup..

Japan’s less life expectancy rate and low population count are pointing towards a threat of lacking the work force to run the medical and care facilities in hospitals have started facing the competition in market to appoint the nursing staff. Toyota Company which also runs a Hospital known as Toyota Memorial in Toyota City, Japan has also been affected by the same issue and is now searching for a solution to positively help the existing workforce without exerting too much force on them, which might result negatively against the human welfare.

In 2004, Toyota announced their plans to create “Toyota Partner Robots” or The Med-Tech Helpers and start selling them in the year 2010 after they are properly analyzed, tested and approved in the field to trials at the Toyota Memorial.

Though Robots working in the extremely sensitive fields of medical science or as home nursing staff will be fascinating and amusing but it’s not going to limit on their uses but will avail them with the entirely new concepts and fields to work in or even escalate them a level more. As they say, it’s only just the beginning. They will be capable of helping with the cleaning of the house or buying daily household groceries or even participating in the dancing competitions with the entirely new horizon opening up for their uses with the touch of human intelligence and saving about 2.1 Trillion Yen ($21 Billion) each year in the fields of human health and care as nursing staff with these Med-Tech Helpers.

Toyota is so confident about these Med-Tech Helpers that it has predicted to be the core business by 2020!!!

An Introduction To Virtual Data Rooms

Cell Phone Accessories can be purchased According to your Needs