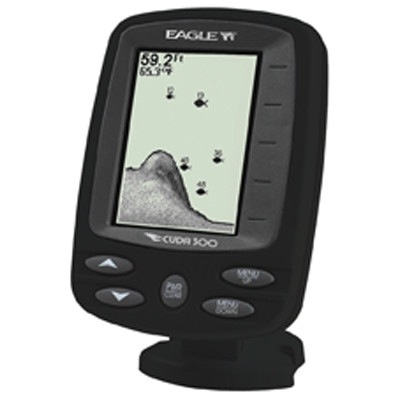 A fish finder is a device which works based on the concept of SONAR (Sound Navigation and Ranging). These devices were invented during II world war and they were inspired by bats, which use ultra sonic sound for navigation. In simple terms, a bat actually ‘sees’ with its ears. They use ultrasonic sound waves in the way we use light.

Sound waves are narrower at their source and they are produced by fish finder. These waves are sent through water and they form a conical wave structure inside water. These waves spread as they go through water and whenever they hit an object, they rebound and time taken for bouncing back is calculated by fish finder. Tiny variations in those wave patterns are measured and that gives an image of object. 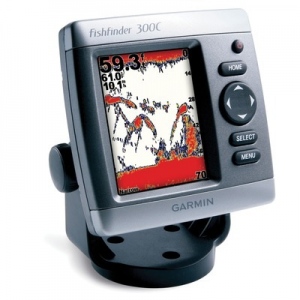 These fish finders also detect the type of bottom. Bottom may be hard, stony and rocky or soft muddy bottom. If it is soft and muddy, sound waves are absorbed by mud and there wouldn’t be any reflection and even if there are reflections, they would be very weak. On the other hand, if bottom is rocky, hard rocks reflect sound waves very strongly and one can get a clear view of bottom. Screen of SONAR display is so sensitive that it detects even tiny variations in signals and gives a clear image on the screen.

A water body contains many other creatures apart from fish, like crabs, lobsters, turtles etc. sensitive SONAR wave detectors of fish finder detects slight variations of sound waves and displays graphical images on the screen. Besides that, clarity of water also plays an important role in determining the capacity of these signals. If water is murky and turbid, sound waves are absorbed by these suspended particles. Along with them, plankton’s, algae as well as diatom etc also absorb sound waves significantly and that decreases image quality. Strong air currents disturb water and create air bubbles and they too absorb a significant portion of SONAR waves. Thus while judging the functioning of a fish finder, it is important to consider environmental factors also.

Power Save Option or Sleep Mode