Messenger Getting Better???Posted by EditorOn May 7, 2015

From the day of launching Facebook, the social network has been providing great supports their users. Its connecting people world widely now with its own messaging platform Messenger. Ever since the business point of view to have an upper hand on everything the Facebook applying its business logics and simplifying the user life with great tools and mechanisms. The Facebook has been doing it from the day one taking their business competitors with an advanced planning and execution. It has already started a campaign for internet for everyone, but as surprisingly its not losing any business shares yet its attracting more market. To achieve more and more upper hand and become a super power in everything Facebook applying different approaches. Messenger which was introduced as a tool for the user as IM later on its started to explore more. 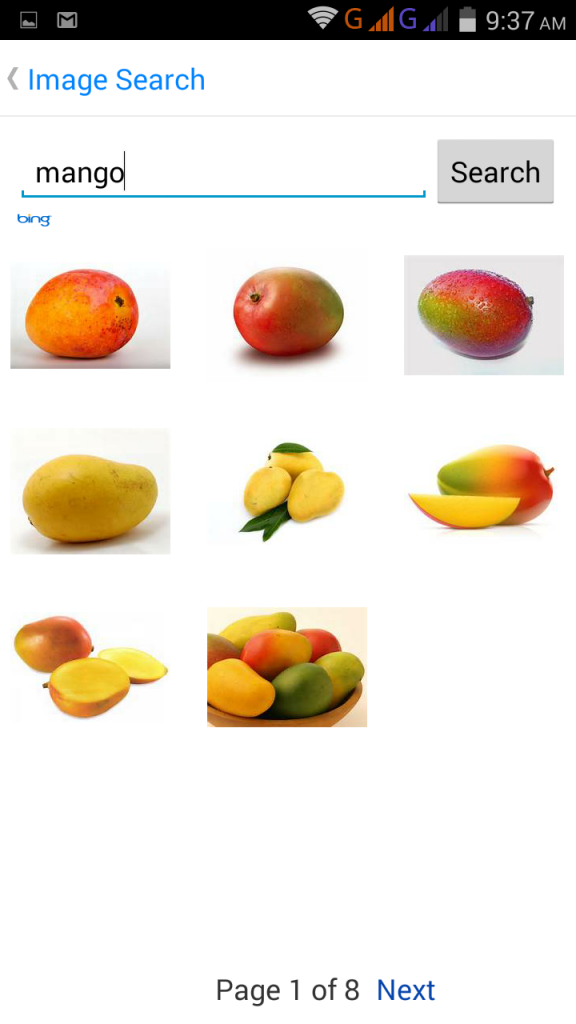 We already aware of how Facebook taking on all other their competitor, it introduced free calling support with messenger services which are indirectly affected the Skype market. It acquired whatspp for a great deal in the net history with its secret ambition. As earlier Zuckerberg announced messenger now started to support or integrated with a long string of applications. Its quite a good move from Facebook, but in some countries where the network speed still has to be enchased will get negative feedback. In late, in the service of messenger blue ticks has been implemented as they’re in whatsap, now you can see the receiver has read your message with ticks marks. Previously it was like “seen at 7:38am”, in the latest news from tech sites and Facebook new room, the video calling service also integrated into the messenger services. 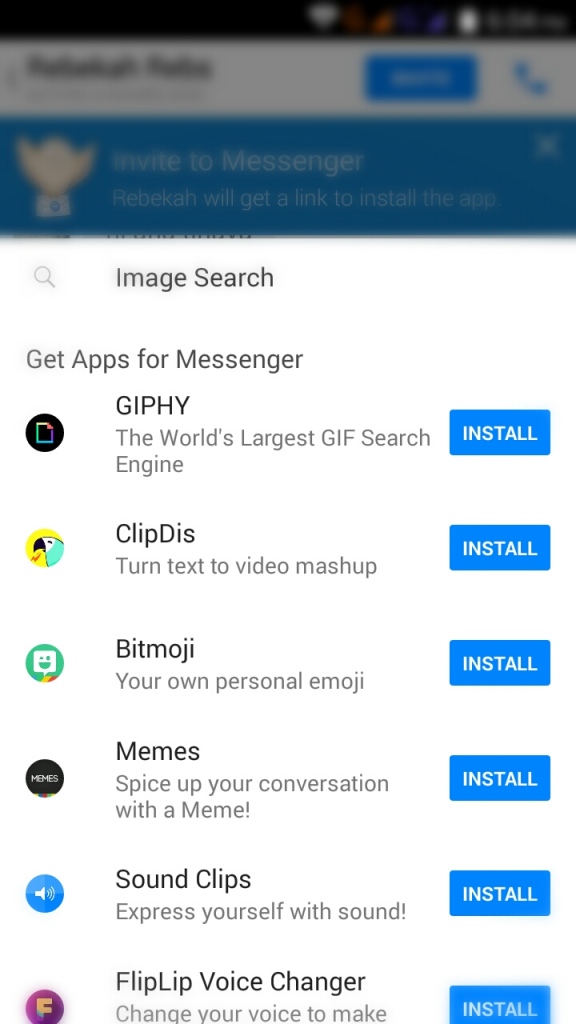 We have to wait and see how many applications, yet has to integrate with the messenger services, Facebook also tied up, he bing for image search inside the messenger, using this service the user can search for a particular image within the messenger and with a simple click he sends that image to the his friends. The blue ticks, image search, other integrated apps will make the messenger a better IM or it’s a Facebook approach to eliminate its competitors one by one. However, for up to now the messaging service from messenger has been working great for Facebook. Moreover, all these services are slowly rolling out on all other devices based on the countries. At present messenger has integrated with applications like Giphy, ClipDis, BitMoji, memes, Sound Clips, Ultra texts and many more.

6 Reasons Why You Should Consider A Remote Learning Course Today