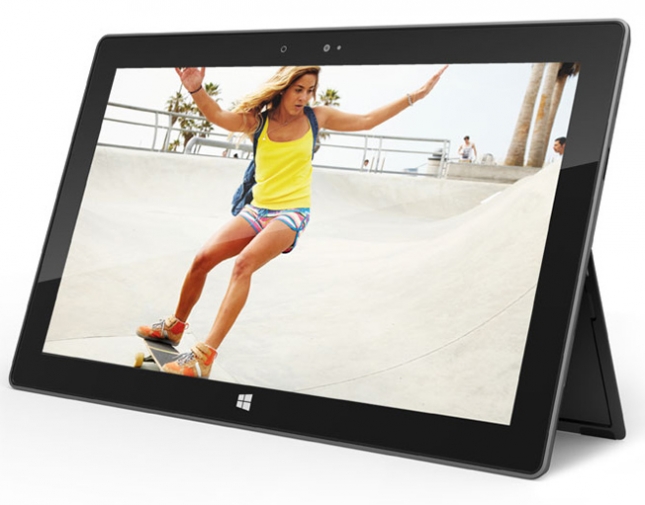 Microsoft has made their entry into the battle of tablets and it is highly unusual that Microsoft has brought hardware for their customers. Their first tablet is known as Surface Tablet and it has two versions. You can see that these two versions are based on Windows 8 Operating System. The first version is Windows RT model and it will use ‘Metro’ edition of Windows 8. The second model is “Pro” version and it will have complete edition of Windows 8. Here are the facts of this model.

Pros: – The keyboard of this tablet is highly attractive and it is going to be very useful for the business owners. You will find that this tablet contains an additional cover which has the built-in keyboard. You can also use a built-in kickstand here. You may not find many players into the market who are offering two versions of a same tablet and at the same time. It gives more choices to the users. It is up to them which one they want to purchase. They are using their own operating system so they have focused themselves to other sections like good hardware and more flexibility.

Cons: – There is no cellular connectivity in this model. You can only use Wi-Fi here. The screen of the device can be small for many users as they may find tough to use Outlook, Excel etc. in this model. Memory may not sufficient as it will be interesting to see that how much memory will be left for the usage in a tablet of 32GB.

The Disadvantages Of Running A Business Within A Corporation

Samsung Galaxy Note 5 Pitted Against Oneplus Two- Which Is The Real Deal?