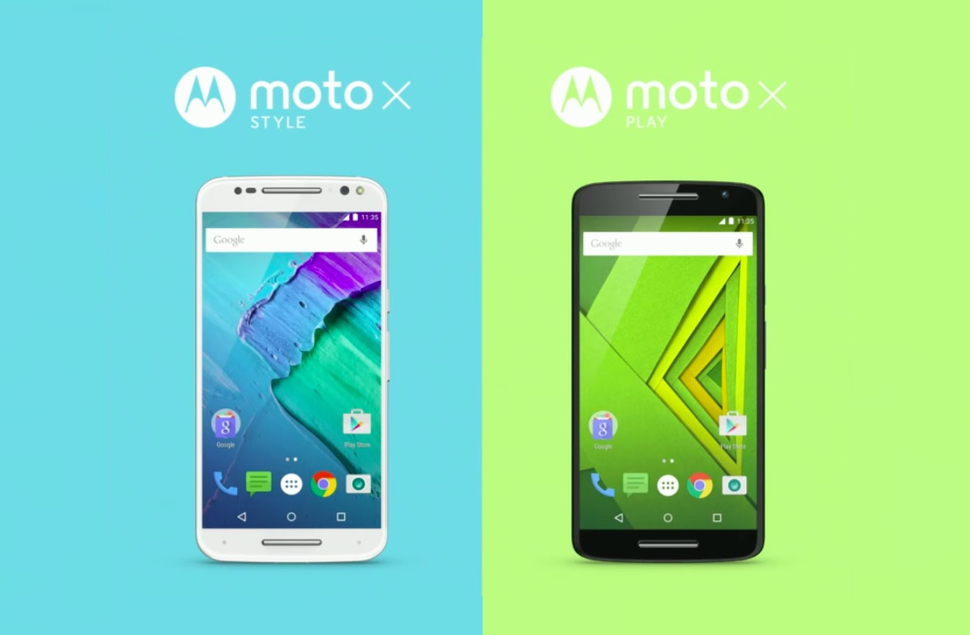 Motorola is making again in the news with its latest news about the “Moto X Style 2015” and “Moto X Play 2015”, we have already seen how these smart devices become favorite ones of people. Moto x coming new design and new visually updated one. The design was little changed from its previous devices, it’s already started to create higher expectations from the buyers and Motorola fans worldwide. It is officially confirmed and few leaks are already on the web, tech experts and reviewers are already feeling very happy to design and new look of the device. The device comes with fresh back, holding and flexible design with full up gradations. Reportedly the device will come out in the end of 2015, so let’s check out the possible configuration details of this latest stunning device under mid ranged category.

Still yet Motorola has to unveil the device officially, but the leaked images and trustable configurations are out now. A blog has already posted about the inner designs and frameworks of the Moto x reportedly. It seems the device will have a front cam with flash, just like Sony Devices. 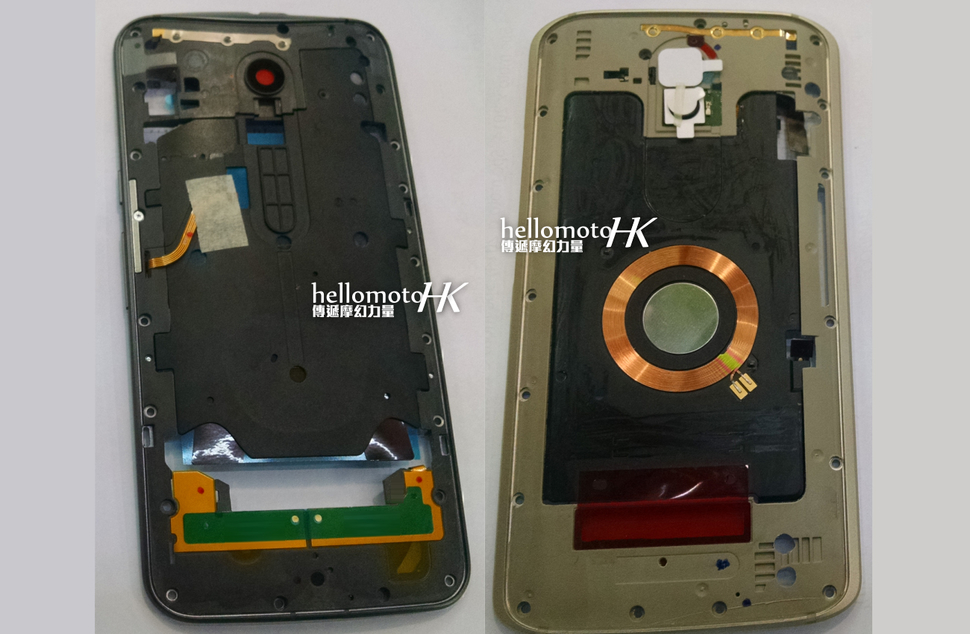 A Micro SD card slot also spotted in the image for supporting external memory. It is coming two variants white and gold as the leak confirms but in other parameters there are two distinct variants coming as Moto X Style and Moto X play. The configurations of the device almost similar with configuration changes. One of these devices will target the mid ranged consumers and another one coming out as their flagship. 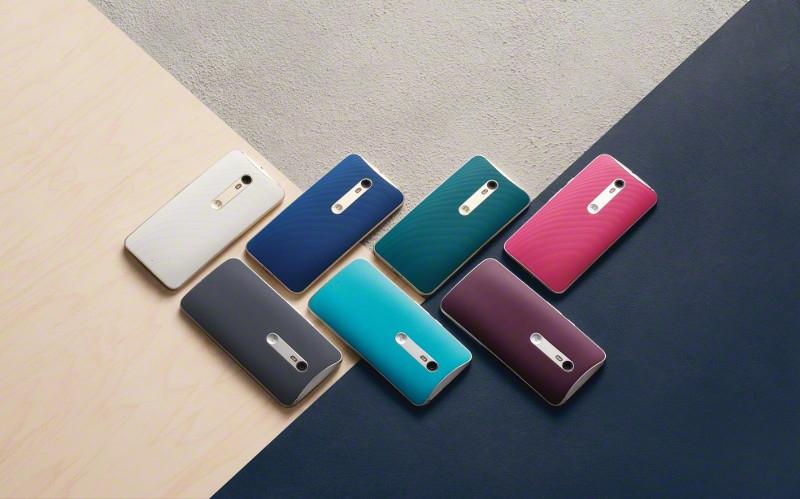 Both devices are bigger in hand with large 5.5-5.7 inch displays and they are making sure that consumers will love the device with both look and configurations. Based on the rumors and reports the device configurations are like these 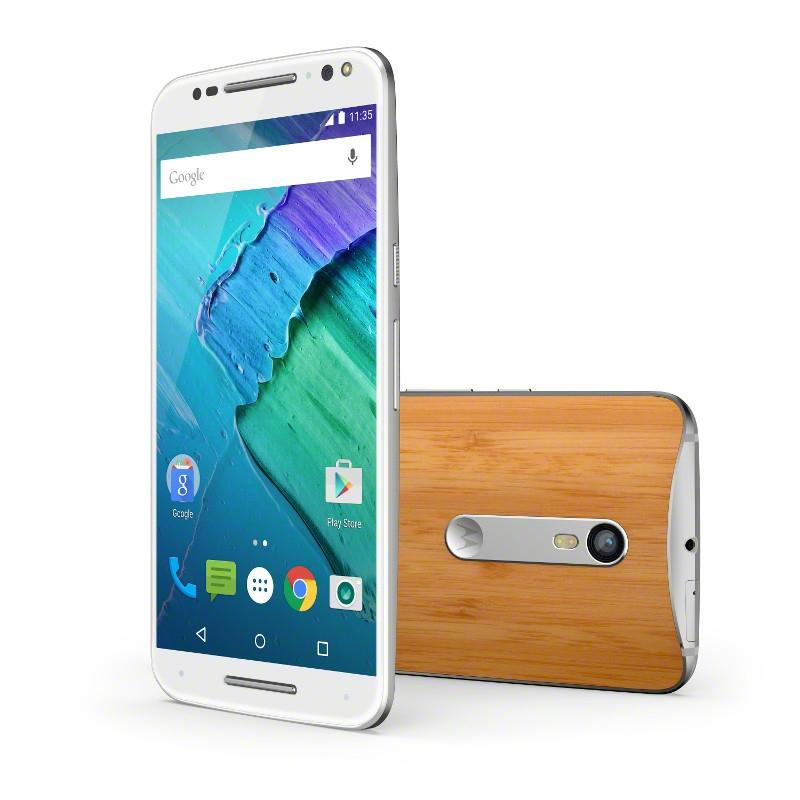 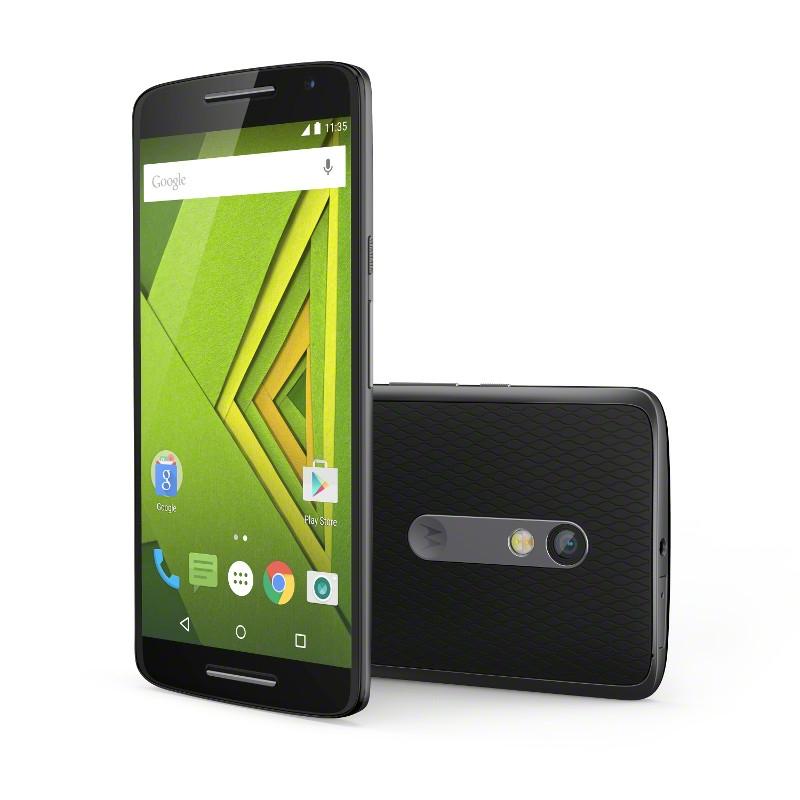 Kicking the Wires: What Makes a Cloud Web Host Reliable?

Top Seven Jobs In LA That Are Easy To Get