Motorola’s Return to Form? The Moto X Threatens its RivalsPosted by Admin34On July 24, 2013 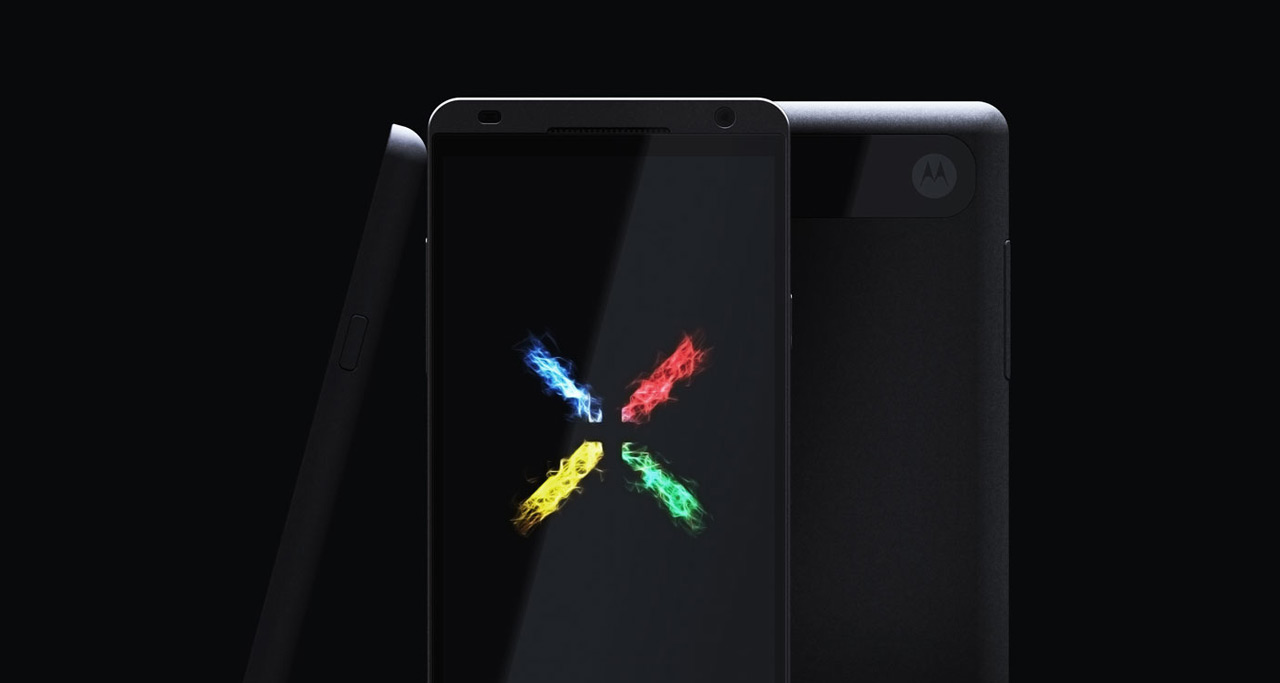 So far this year, we’ve seen Samsung, HTC and Apple establish themselves a firm market share with their flagship models: the Galaxy S4 (April 2013 release); the One(March 2013); and the iPhone 5 (a brave early release in September 2012). Each comes with its own tricks and specialities, though each has its relative weakness (or two). Now, it’s making things very interesting indeed – especially ahead of the release of an old mobile favourite’s latest offering.

Motorola has announced its return to the market with the long-awaited Moto X, firmly establishing itself alongside Finnish rivals Nokia as a company that has made huge strategic changes after slipping off the radar after years of dominance in the era where polyphonic ringtones were a way to sell a phone over a rival.

Nokia has already fought its way back into the modern market with its Lumia range. Recent adverts have shown how it is already specialising in areas that others are perceived to lack in; we’re seeing TV spots highlight its strength in night-time photography – a surprisingly large market among young people using social media. So, where do the Moto X rumours place it as an individual, ground-breaking offering?

First of all, the Moto X seems to be targeting the cheaper end of the smartphone spectrum. Now that the Big Three have pushed prices of average contracts as high as £35 or £40 for a basic package (e.g., 500MB data per month), there are few “cheaper” alternatives that offer the same functionality. According to MarketWatch, the Moto X is “possibly priced at a discount to the Galaxy S4 and iPhone 5 in an effort to appeal to a mid-range of the smartphone market, given that the higher end has become more saturated”.

Longevity – in more ways than one

According to this report in Forbes, it was Google chief executive officer Larry Page himself that drew attention to two major areas of development back in April, following his company’s acquisition of Motorola. “Battery life is a challenge for most people,” he said. “You shouldn’t need to carry a charger around with you to make it through the day. And when you drop your phone, it shouldn’t shatter.” Given the multitude of cracked screens that frequent many people’s friendship circles, it’s certainly a strong selling point for the Moto X – if it’s a selling point.

Remember your old fascias for Nokia 3210s and the like? Well, Motorola knows the allure of individuality, which is why they’ve made it customisable – as TechCrunch reports. It’s “allowing owners to order the phone with different-coloured Kevlar back plates” – perhaps paving the way for a great secondary, lasting income off the back of its release.

Cutting software down to basics

“[I]n a move sure to be welcomed by long-time Android users,” Forbes continued, “there are reports that Google has been aggressive in limiting the amount of carrier-specific bloatware running on the Moto X.” Interesting indeed – this in itself could open the smartphone up to those still to get involved with the market, concerned about the large amount of unnecessary and confusing things contained within average pocket-based touchscreen tech.

Only time will tell what’s to follow from Motorola, or if this phone represents a foundation onto which better things will be built. Considering how things are for the company at the moment, though, any release seems to be a good release!

Power Save Option or Sleep Mode

Why SMS Marketing Is Important For Both Large and Small Businesses?