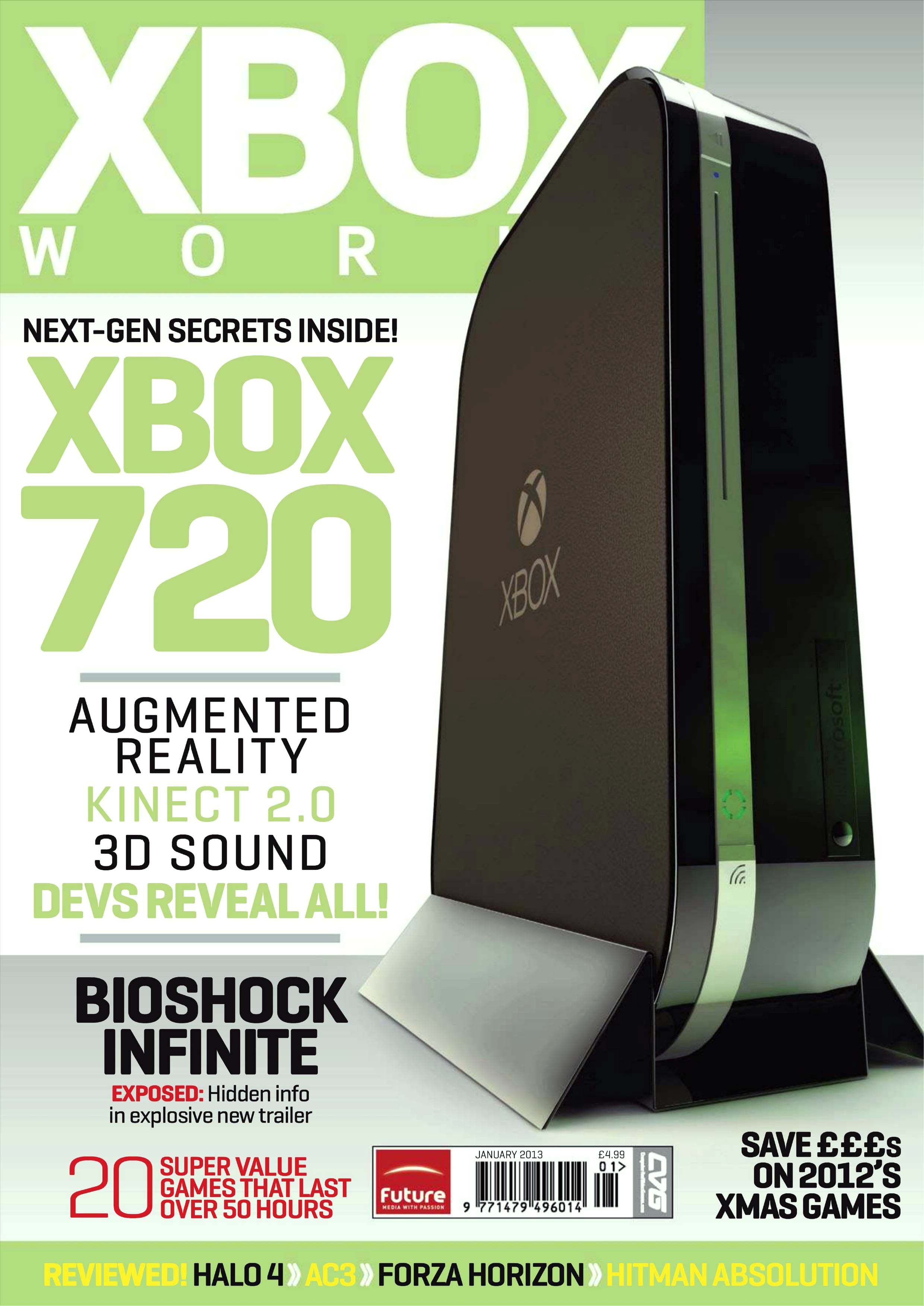 As the new year dawns, tech enthusiasts anticipate the exciting gadgets the year will bring. Though all manufacturers are planning the release of at least one new toy, 2013 promises to be a big year for Microsoft’s Xbox. Though the exact name is not yet known, the release of Xbox’s newest gaming system is on the horizon. Tentatively known as the Xbox 720, this new system is expected to enter the market in time for the holiday season. Tech experts also expect the console to be packed with a variety of innovative features, some of which are appearing for the first time. Some of the most talked-about components expected to accompany this system are detailed below.

·         Incredible power. Industry experts report that the new Xbox will boast “massive power.” The machine’s four-core CPU will be more powerful than any gaming computer on the market, resulting in better artificial intelligence, graphics and overall performance. Xbox 720 will also be compatible with Blue-ray discs.

·         Innovative, realistic surround sound. Gaming consoles have already made an effort at surround sound, employing 5.1 and 7.1 surround capabilities. However, Xbox 720 may come with an even more advanced surround sound technology that can simulate noises from any direction.

·         Kinect 2.0 included. A new and improved version of Xbox Kinect will be included with the new gaming system. Reports indicate that Kinect 2.0 will be able to discern even the most intricate movements, such as those made by the fingers. Kinect 2.0 will also be able to track as many as four players at once without missing a beat.

·         Omnitouch. A new virtual reality technology known as Omnitouch may also be included with Xbox 720. Few details about this feature are available, but rumors indicate that it may actually be able to project characters and images into the player’s living room in three dimensions.

·         Advanced controller. According to rumors, Xbox’s new controller could include all sorts of interesting features, such as programmable buttons, a touch screen and more.

·         More ways to play. The new Xbox is expected to offer all of the latest gaming options, including cloud gaming and always-on gaming. Players can enjoy games on their own, or they can interact with friends like never before.

·         New games. Some of the most highly-anticipated games rumored to be in development for Xbox’s newest system include Forza 5, Battlefield 4, Halo 5, Fable, Destiny and Kinect Sports 3. It is likely that these games will be available for other systems as well.

Though many of the features here are likely to be present in the new Xbox, no one is certain. Microsoft has not yet released an official statement about the gaming system, so all purported features are the result of rumors and speculation. Fortunately, experts predict that the exact specifications of this revolutionary machine may be available as soon February or March, with the system available for purchase as early as November. What features would you like to see?

Do You Need To Transform Your Parcel Shipping Logistics?

Do you need Hard Drive Recovery?