Windows Phone 7 to get significant updates soonPosted by Admin34On February 14, 2011

The Mobile World Congress saw the release of a number of announcements regarding the Windows Phone platform; significant of which are the upcoming added features and updates the phone will show case. 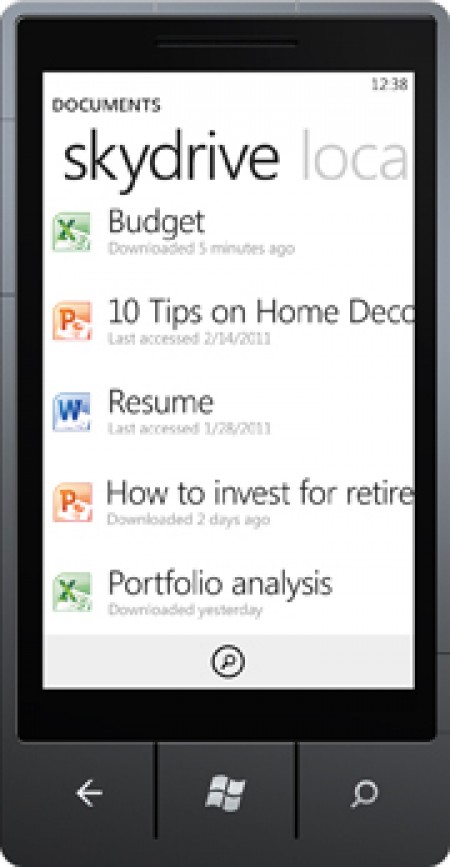 The copy and paste functionality will be the first update that the Windows Phone7 will receive. Expected to be rolled out this March,
there is not much details available about this particular feature. Important among the other updates are Twitter integration to People
Hub, Cloud-based Office document sharing and use of Windows Live Skydrive for storage.Multitasking and background application functionality are to be launched in the second quarter of 2011 as from official releases.

Microsoft has also announced that later in 2011, CDMA network operators will carry Windows Phones and that Internet Explorer 9 will be available in Windows Phone 7 supporting all HTML5 technologies as that of the desktop version. There are also chances that Windows Phone 7 will get an Xbox Kinect integration and that 2012 will see the release of Nokia Windows Phones.

How to Keep Your Blog Secure

Sell Insurance from Home Successfully With An Online Insurance Wholesaler

How To Simplify Interstate Car Moving?