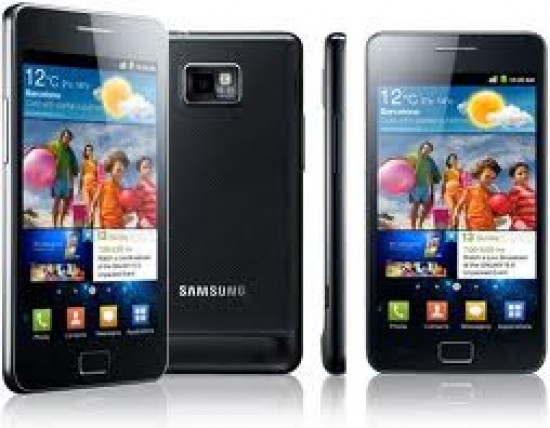 Finally the Samsung Galaxy S II is officially unveiled. Being true to its reputation it is quite impressive with better specs and modern and redefined design.

It is also a comparatively lighter phone weighing 116g in comparison with 119g found on the first Galaxy S. But there still hasn’t been any word on the pricing.

Is Mexican Oil Good for America?

How To Protect Our Internet-Connected PC?