Small Business Ideas You Can Implement In KanpurPosted by EditorOn July 24, 2015 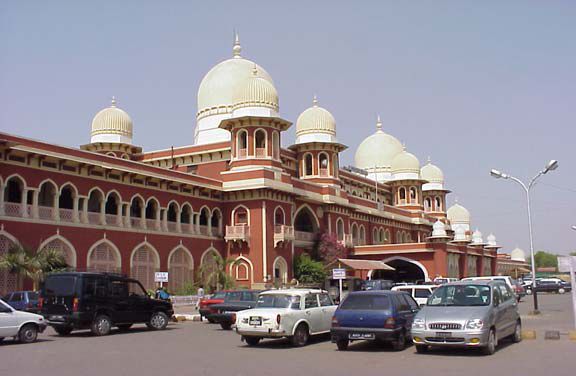 The city of Kanpur is a major centre for industrial development.  The city is known to be one of the hotspots of property business today as a result of the improving economic conditions. If one were to consider it as the financial capital of the state of Uttar Pradesh, it would not be wrong. The city has been in demand for housing as well as business investment. The resources for transforming business here are in place and the property business therefore has become one of the most prominent new centres of urban development. This new economic activity has also led to the growth in demand for flats and room on rent in Kanpur.

What makes Kanpur a High Demand Destination for Housing?

There are several factors that have led to the growth in demand for housing in Kanpur. For one, the city has a gamut of industrial units that are already here and the business eco system therefore allows the growth of more. But what has been primarily responsible for the new demand is the growth of economic activity in the year 2015. For one, the property business in the city has been considered to be prominent. This is a direct result of the improved economic conditions. The growth of industries has been possible for the same reason.

For the past many years, the city – along with the nation- had been suffering from a phase of recession that had led to the dissolution of industrial output by the year 2013. The situation started improving with the installation of new government at the centre in the year 2014 and the signs were clear that the market could get revived. The market sentiments were distinctly positive by the end of the year 2014. However it was only by February 2015 that the economic activity really started picking up pace. The main hurdle earlier had been the high interest rates. But RBI declared the first reduction in lending rates in February 2015 and this led to an increase in capital investment. The second cut was announced in the month of June. With all these investments in place, the business in the city was on the rise. The overall growth in demand for housing also increased simultaneously as did the demand for room on rent in Kanpur.

Business Ideas to Implement in Kanpur

There are a number of business ideas that one can implement in the city of Kanpur. For one the city is a major centre of manufacturing that ranges from textiles to leather goods. The businesses can range from support service businesses in the supply chain arena to numerous others in the manufacturing area as well. The businesses can be established all along the value chain and can consider being on the supply side of the value chain or marketing of the products as well. The ideas would depend on the budget of the business person or the interest and hence the options are many.

What is interesting is that the search for housing and facilities in Kanpur has also increased. The growth of small and medium sized enterprises has invariably increased the demand for housing in the city. There is a high demand and availability of room for rent in Kanpur.

How to Use Windows Task Scheduler