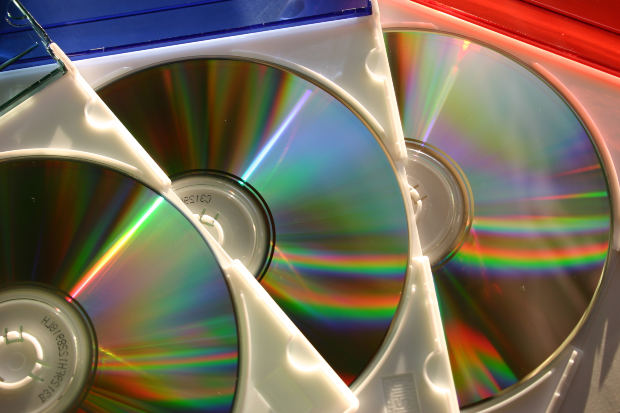 This traditional first line of ancient stories and fables will someday preface our attempts to explain floppy discs and CDs to our children some day. This will be during some misty future in which, if we’ve learned anything in the last 20 years, we truly cannot even begin to imagine the state of available technology. Luckily for us, we need only look over the past year to identify the five biggest computer data storage stories of 2012.

As Joseph F. Kovar described in his recent article for CRN.com, “flash showed it wasn’t a flash in the pan.” Indeed, most of the activity in a year of relative review of new options has been in this area with industry vendors offering “a staggering array” of innovative means for using this technology. Among the new uses include completely replacing hard drives with flash memory modules, the use of flash arrays for servers and network-based caches for LAN based flash storage. Flash memory not only saves more data in markedly less space, but it speeds up data access for high performance applications.

A Call From Left Field

While environmentalism and data storage are rarely thought of together, they actually have a long and close history. After our rock phase, but before the development of personal computers, paper was mankind’s primary means of data storage. The advent of personal computing was at first thought to be an environmentalist’s dream as it was assumed that less paper — and hence fewer trees — would be used. Alas, personal computers included personal printers and until the recent advent of portable means of data storage, our use of paper soared. Now flash memory adds to the growing “green” faction in computer technology. Because flash memory has no moving parts, it requires less cooling and thus uses less energy to maintain.

Electronic Health Records (EHRs) are more than a digitalized version of your medical records and their development is driven by legislation, not by storage concerns in physician offices. According to the Patient Protection & Affordable Care Act of 2010, EHRs will become the means by which an individual’s medical history is stored, added to, accessed for treatment and connected to the electronic billing that now takes place between healthcare practitioners and private medical insurance companies, Medicare and Medicaid.

For the most part, the term “cloud computing” no longer seems to intimidate people. Not only the “term,” but the actual use of cloud data storage has become popular marketed under the guise and convenience of “syncing” users’ multiple devices such as smart phones, tablets and laptops. For personal use, it has been sufficiently reliable and few public security leaks have failed to dampen enthusiasm for this convenience.

Whether one is a PC or Apple aficionado, most of us have iTunes accounts where we’ve purchased and downloaded music to an iPod or other MP3 player. Apple has now allowed a song cloud, so to speak, where every song a user has ever purchased or uploaded from a CD is stored and available now to all the user’s devices most all of the time. In the same way that CD players eliminated our large bulky (in number) albums, this cloud can rid us of the slippery plastic CD boxes that one could never quite organize well enough.

Whether we’re telling our children about floppy discs, only being able to download a song once, or having to wait on doctors to flip through file cabinets, we’re sure to have plenty of stories about “the good old days” to keep them entertained.

While 2013 is well underway, we can certainly look back to 2012 for direction and inspiration. After a year of strong development and adoption, data will continue to explode in 2013 and the years to come.

Top 10 iPhone Apps And Accessories to Stay Fit And Healthy

Advantages Of Outsourcing Your IT Support Division