Tech Evolution: 6 Technologies That Do More Than You ThinkPosted by Anica OOn December 18, 2013 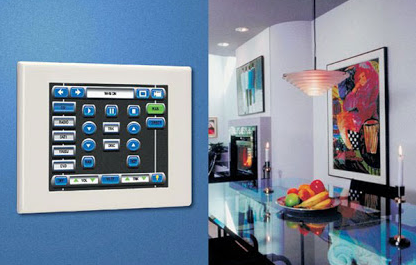 Every year there are astounding developments and advances in all aspects of daily life. From how our dentists work on our teeth to how rockets sent into space will impact the now and future. Here are six areas where technology has advanced in different fields with potentially astounding results, where you wouldn’t think we need to go further.

The technology to replace a heart and revive life in and of itself was an amazing advance in health. But once we knew how to do this, it was clear there could still be better, easier, and safer means of recreating the heart. The greatest advance has been in the area of stem cell research. The journal CELL released studies that show in animals with heart damage (after failure or blood loss), injecting stem cells begins a process of the heart repairing itself.

The greatest hindrance to space travel has always been the amount of time spent in space for the length of travel we must cover. Our moon was always easily reached once we made our first leap in technology. Now, scientists are looking into how nuclear fusion can propel rockets through space at more than triple speed than before, therefore opening up whole new areas of the galaxy we could reach in better time. 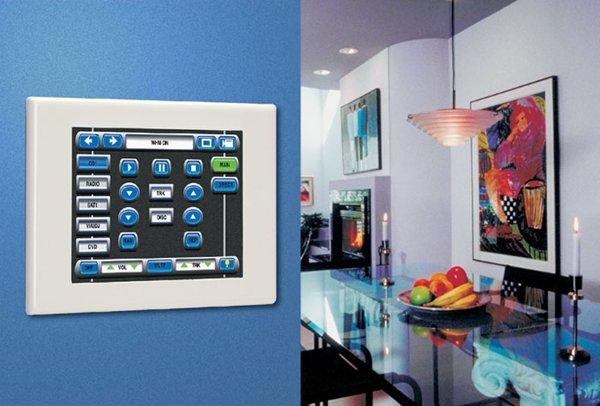 Everyone remembers Watson, the AI robot who took on humans on Jeopardy and won. Watson’s next move is to reproduce. I.B.M. is preparing to man call centers with Watson-type operators who can answer almost any question a consumer might have and engage in conversation.

Once upon a time there was a family living on the prairie with a dog who barked and a gun. That was home security. Then we began installing alarms to alert officials even if we weren’t home. Now, companies like Vivint make security even smarter. Vivint home security systems around the US include a touch screen where within seconds you can talk to security monitors from anywhere, an advanced motion sensor, and more. They also offer complex home automation and energy management systems. We are nearing the age of the smart home.

At Stanford University they are creating a battery that is invisible. The battery works on a micro-level, is thin as paper, and can’t be seen as anything other than a sheet of transparent plastic. The number of advances this discovery alone will impact involving cell phones, and even cars, is astounding.

This is for those who want to advance our digital world, but realize some people simply like the feel of paper. A company in Japan has created an LCD display that is 19″ wide, and feels like paper. It even bends like paper. They’ve digitally added newspaper graphics onto these digital devices and it looks and feel exactly like you’re holding a newspaper.

With such advances in technology in each field, the future holds exciting prospects for the world in which we’ll live.

Apple reported to be launching a gold iPhone

How Does Anki Drive Really Work?