The Follow Up: Getting The Most Out Of Your Technology Trade Show BoothPosted by EditorOn August 29, 2016 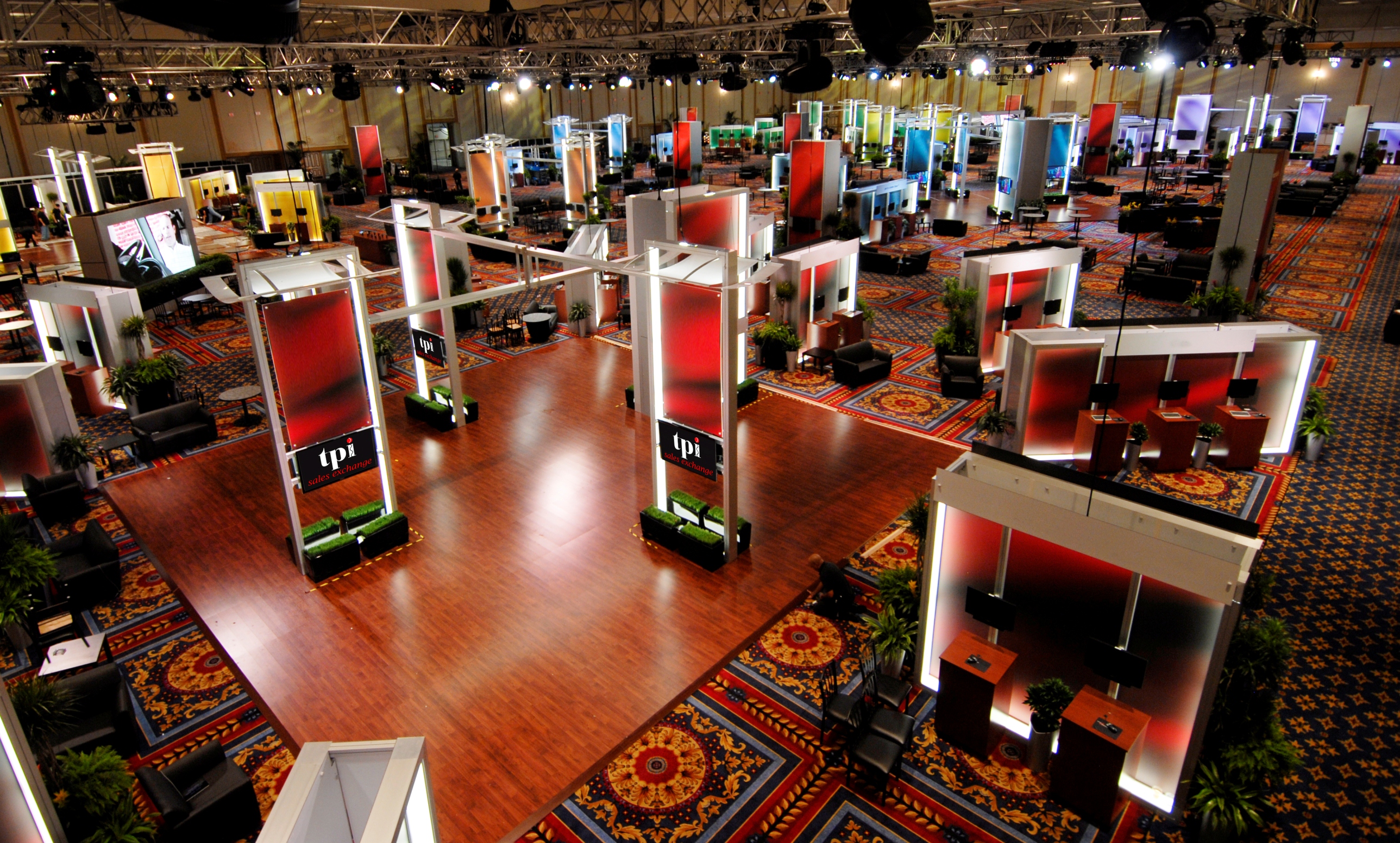 In the world of business, there are few accomplishments capable of producing a better feeling than pulling off a successful trade show. After all, depending on the size and complexity of your booth, the financial commitment alone can make your attendance a pretty big gamble – especially if you’re unsure if you’ll even see a return on your investment. When it’s all said and done and you begin to go through the number of qualified leads the trade show has provided, surely there’s time enough for you and your team to breathe a sigh of relief before taking the next step, right?

According to recent findings, you may have less time than you might think to turn those leads into customers – so it’s important to make sure that your team begins their follow up right away, in some cases even before the din of the convention centre has had a chance to fully subside.

Your custom trade show booth design performed admirably – you had a high turnout to see your new product, and had a number of potential leads asking a lot of interesting questions. You’ve even got a respectable to envious pile of business cards containing the contact information of the people that can help take your business to the next level. So begins the next stage of the business relationship, starting with the follow up.

Following up with potential clients after a trade show is just as much a science as it is an art; and while many wait to follow up (either because they don’t want to seem needy or they prescribe to the thought that “if they were interested in us then, they’ll still be interested in two weeks”), this approach could be doing more harm than good.

Instead of waiting, get the ball rolling right then and there on the showroom floor. Designate one of your representatives as a curator of information, responsible for entering the information of potential leads in real time.

If possible, try to book meetings for later that day or in the days following the trade show (this can be done at the convention centre itself, or in a digital meeting place if the prospect is from out of town). Getting the firm commitment helps to build upon their original excitement in your brand and can help you make the sale before a competitor has the chance to.

Begin Your Follow Up Process Before You Even Attend the Show

It’s important that you allow for a proper follow up period after the show concludes. If you’ve managed to secure a list of 500 prospects, it will surely take longer than a day or two to reach out to everyone and start building rapport.

It’s also important to think about how your team will follow up. How many times do they call? How many emails do they send? What call to action do they include? On average, the typical salesperson makes only 1.5 phone calls when attempting to follow up with a potential lead, a far cry from the recommended 6 to 9 attempts that many consider acceptable before giving up.

If that number failed to shock, consider this little nugget: On average, only 27% of potential leads are even contacted. Why? While it’s difficult to narrow down one specific variable it’s safe to say that not allowing enough time and giving up to easily are among the most common reasons.

Give Everyone the Time of Day

Whether you’ve got a hundred leads or a thousand, it’s important to follow up with every single one. Why? Because you can’t tell everything you need to know about someone from the information on his or her business card alone. Obviously, known decision makers should top your list in terms of priority, but failing to treat each potential lead with respect is not only bad form, it might also mean missing out on a lucrative deal.

When it comes to your follow up efforts, take really good notes when speaking to prospects. The key to selling is to make a human connection – showing potential clients that you recall personal details from your previous conversations not only deepens the bond, it also makes selling much easier.

About Foreign Exchange Rates And Factors Affecting Value Of A Currency