What Is Google’s End Game For Fiber?Posted by EditorOn April 21, 2016 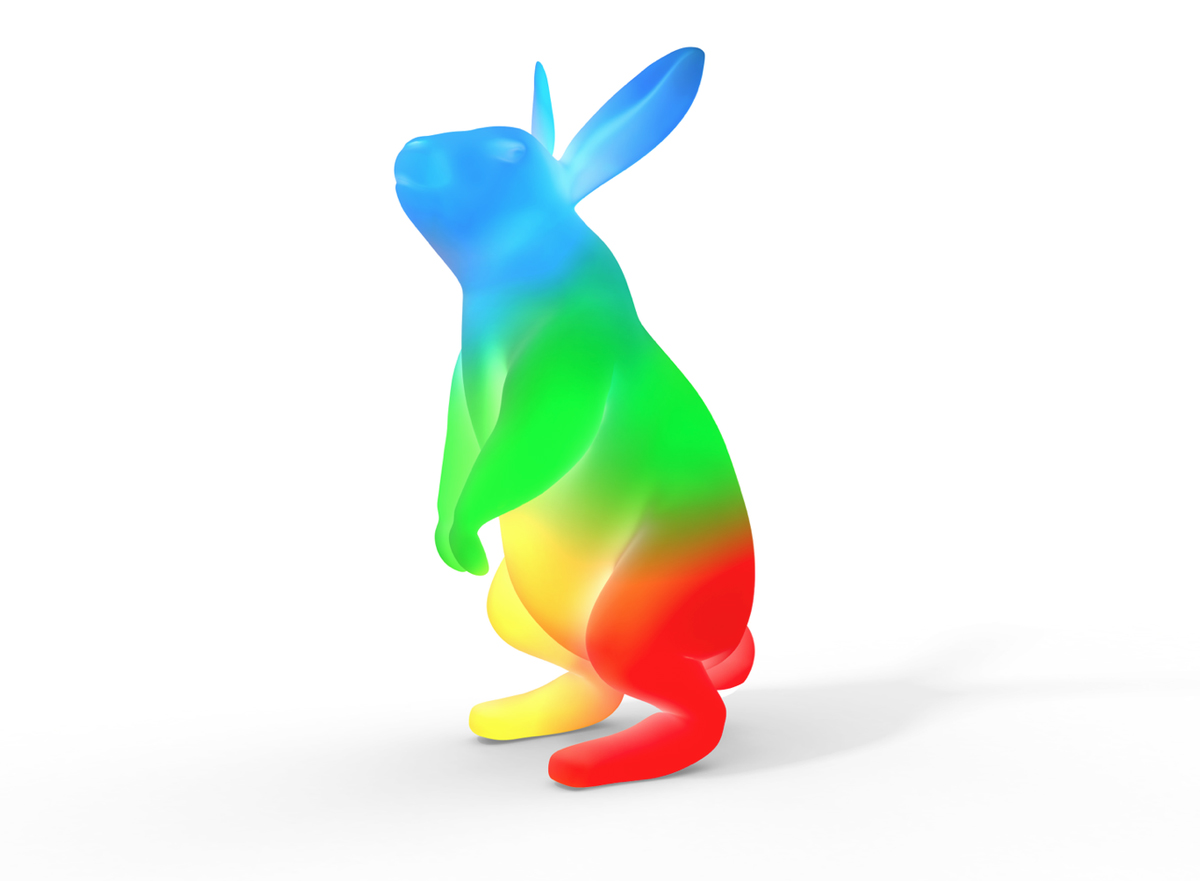 Today there is wide selection of internet and cable providers, and this is one of the most competitive niches. We all know that companies like Comcast, AT&T and Time Warner Cable earn billions of dollars every year, but many experts questioned the launch of Google’s internet and cable provider company, named Fiber, thinking that Google’s goal is far from producing simple profits.

Many different experts and tech bloggers gave their own opinion about this launch, and in this article we are going to analyze some popular opinions about this launch and try to determine what is Google’s real goal when it comes to Fiber. 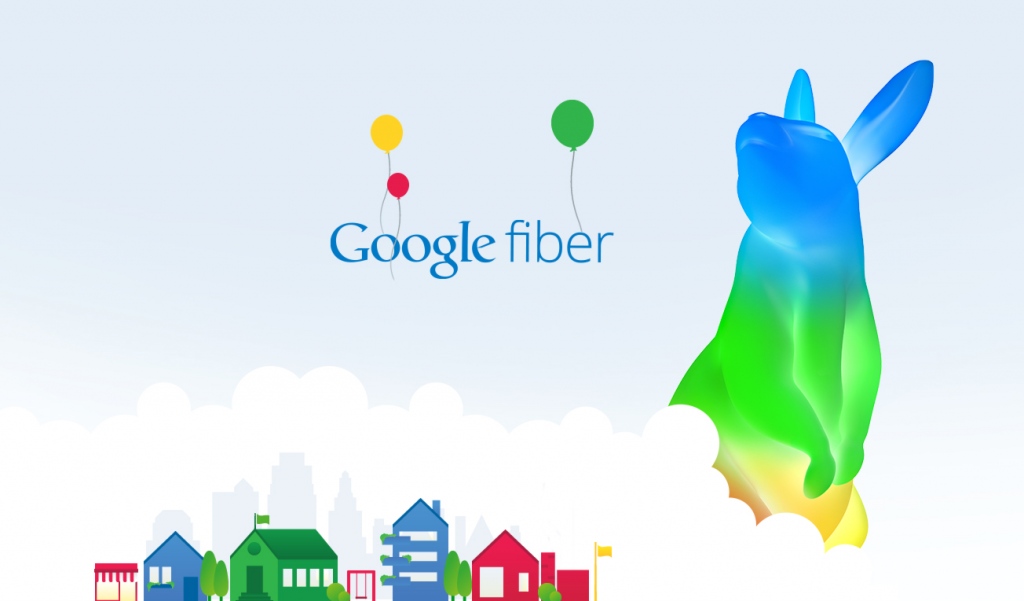 Currently Fiber operates in four American cities, including: Paolo Alto CA, Austin TX, Atlanta GA, Kansas City MO and Provo UT. They also plan to expand their network to several dozen other cities, including some of the biggest US Metropolises like LA or Chicago. This fast expansion resulted in lots of speculations on Google’s abilities to built networks that big. Goldman Sachs estimated that Google would need at least $140 billion for developing the network that would spread Fiber’s services to all American states. Since Google only has around $45 billion on their account, they would require huge loan to continue Fiber’s development. With this in mind, speculations about Google’s main goals in this project seem very real. But before we make any conclusions, we first need to analyze Fibers offer.

How is Fiber different from other providers?

Even users who aren’t into heavy uploads and downloads, easily spot the difference between Fiber’s offer, and the ones that come from other American internet providers.

These are some of the main differences:

One of the most popular speculations about reasons for launching Google Fiber was given in Time Magazine. Time Magazine’s journalist Sam Gustin thinks that this project is nothing more than Google’s attempt to shame top cable and internet providers in United States.

Gustin thinks that Google’s move will motivate other internet and cable companies to offer faster data speed rates and wider mobile internet coverage. All this will result in increased number of Google Searches. So in his opinion, Google Fiber is kind of a teasing project that will raise awareness among Americans that better and faster internet performance is possible. If this is true, Google Fiber project will have a huge impact on current internet and cable offers and experts will still need to measure Google’s return on this investment.

Whatever reason Google has for launching this project, it will definitely increase US’s ranking on world lists of internet coverage and speed. Although some people think that US users have solid internet, the country is far behind several European and Asian nations. For example South Korea has 97% of 4G coverage, while US is still at 78%.

Learn The Basics Of Ruby On Rails