The Importance of Maintaining Your PC or Laptop: How To Optimise Performance and Extend The Life Of Your DevicePosted by JamesOn March 20, 2014 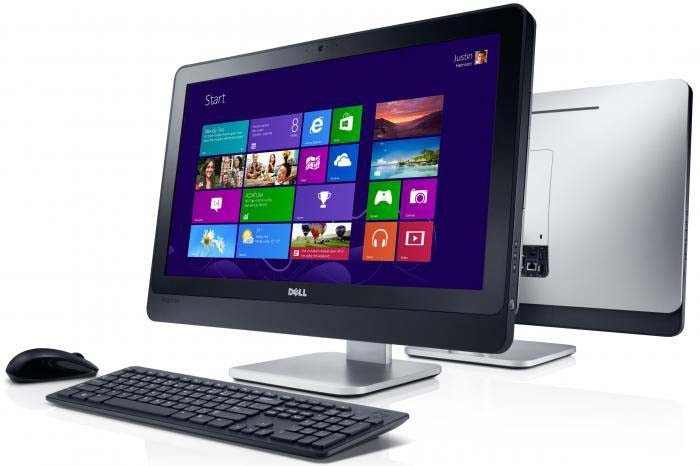 According to The Telegraph, the disposable income crisis is expected to worsen in the year ahead. On the back of reports that disposable income is unlikely to rise until the year 2015 at the earliest, it is now estimated that childcare bills could account for a total of 40% of all household capital before the end of the 2014.

This means that it will be extremely difficult for British households to spend on non-essential items in the year ahead, including everything from personal computers to socialising and nights out on the town. Failing to invest in the former can pose a significant challenge, however, as desktop computers and laptops play a pivotal role in enabling us to complete a host of everyday tasks.

How to Maintain and Guarantee the Longevity of your Personal Computer

Taking this point on board, there is a pressing need for citizens to maintain their personal computers without spending outside of their financial means. Consider the following steps towards achieving this: –

Regularly Defragment your System and Hardware:

In some instances, it is possible to maintain and optimise the performance of your personal computer without spending anything at all. Simply by scheduling the regular defragmentation of your computer’s hard-drive, it is possible to minimise the amount of memory and internal space used at any given time. This process is entirely automated, and it forces the computer to physically organise files and their contents into the smallest number of continuous regions. While this may be a time-consuming exercise, it should be conducted once-a-month and initiate overnight to avoid long-term disruption to your daily schedule.

Invest in a Viable Antivirus and Security Program:

In terms of crucial, annual investments, the most important remains the procurement of a viable antivirus and security program. While there are thousands of rogue operators that pose as antivirus software in a bid to steal sensitive information and files, there are a handful of instantly recognisable service providers that offer far better value for money. Providers such as McAfee and Norton are two of the most prominent in the marketplace, as they have a national reputation and enable customers to access an annual subscription and all-year-round protection. Without this, you run the risk of damaging your hard-drive or having sensitive data stolen.

Test the Efficiency and Performance of your Personal Computer:

On a fundamental level, your personal computer is an electronic item of hardware. Its performance can therefore be measured against certain metrics, which can offer you an insight into its energy efficiency and overall performance. There are even service providers such as PASS that enable you to access relevant tools and information concerning PAT (Personal Appliance Testing), which in turn enables you to inspect your personal computer and guarantee its safe usage. The benefits of this will only become apparent over time, as it will afford you an opportunity to identify potential performance issues and correct them before they become debilitating and serious.

Tips On How To Select An Air Conditioner For Home Use