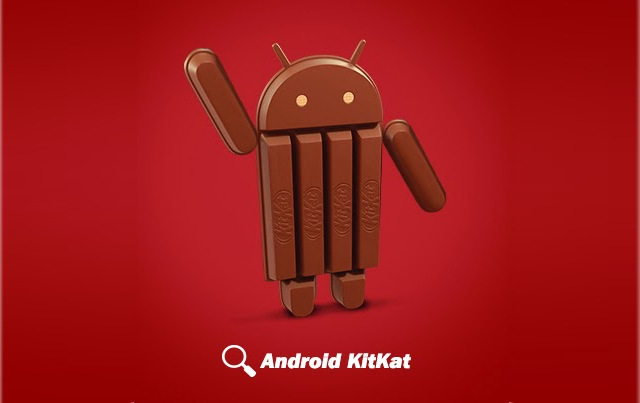 The Chromium issue tracker has leaked out the new Android KitKat KOT31B. It is revealed to be only a week old firmware version of the KitKat OS. Is this supposedly the awaited and upcoming Android 4.4.1 KitKat OS?

All these excitement and anxiety started in September when the Google officially made the announcement for Android 4.4 KitKat. It was from then on official that it will be the upcoming next-generation and the most major Android update ever.

Just freshly Google has revealed all the terrific features of the lavishing new Android 4.4 KitKat which is exclusively available on Nexus 5 and will be arriving later in other LG Nexus and various other Google Play edition devices.

The leak from the infamous Chromium issue tracker this week has now made clear that a new Android KitKat version with KOT31B – build as number is fueling the assumption of the Android 4.4.1 version to be approaching shortly.

This firmware build that is rumored about may be a clear update that Google hasn’t announced still. This may be used for bug fixes, various improvements and other security patches. This might be the main reason that the Google has not announced about it yet.

On an average any major update will definitely contain bugs that can be found only by depending on the targeted device. However, once the update is implemented on the system (this already had happened with the ravishing iOS 7) the true bugs will pop up clearly.

Probably the new update may be in response to the potential problematic issue in the major update. To solve which, Google might have prepared the new and rumored 4.4.1 KitKat software which is currently hidden somewhere thus making Google ready for taking any staid complaints from the new Nexus 5 device users and also from various other Android powered gadget owners.

Nevertheless, Google has not confirmed anything concerning about the gossiped 4.4.1 yet. However we can at least expect something that they are now preparing for software related to both the bug issues and also for adding new improvements which are not actually found in the original KitKat version.

While comparing with the acclaimed build version the new Nexus 5 smartphone is running on Android 4.4 that has a build KRT16M currently. However with the new version which has been dubbed as KOT13B; according sources is just a week old.

On the contrary apart from this there is no other information available yet about what could the KOT13B build actually be or what 4.4.1 would bring to Nexus 5, Nexus 10, Nexus 4 and Nexus 7 devices once they release.

Everyone is expectant with certain issues or other needs or improvement with the Android 4.4 KitKat and thus Google most likely should release an update as they did for Jelly Bean or Ice Cream Sandwich.

The various issues involved regarding Android 4.4 KitKat that leads for the 4.4.1 are as summarized below;

These are the various reasons of update that could be available in the recent firmware of Android 4.4.1.

However, since Google has not announced anything yet we can’t wholly depend on the rumors alone about the firmware. Now the wait for KitKat is reaching an end; the wait for 4.4.1 starts.

CII To Push For Vitality Reviews Of Mechanical Units

Key Questions To Ask Before Hiring A Private Tutor

Finding The Internet Package For A Small Business