What Turned YouTube Around: How a Free Cloud Hosting Service Became one of Google’s Most Profitable ArmsPosted by AdminOn November 28, 2012 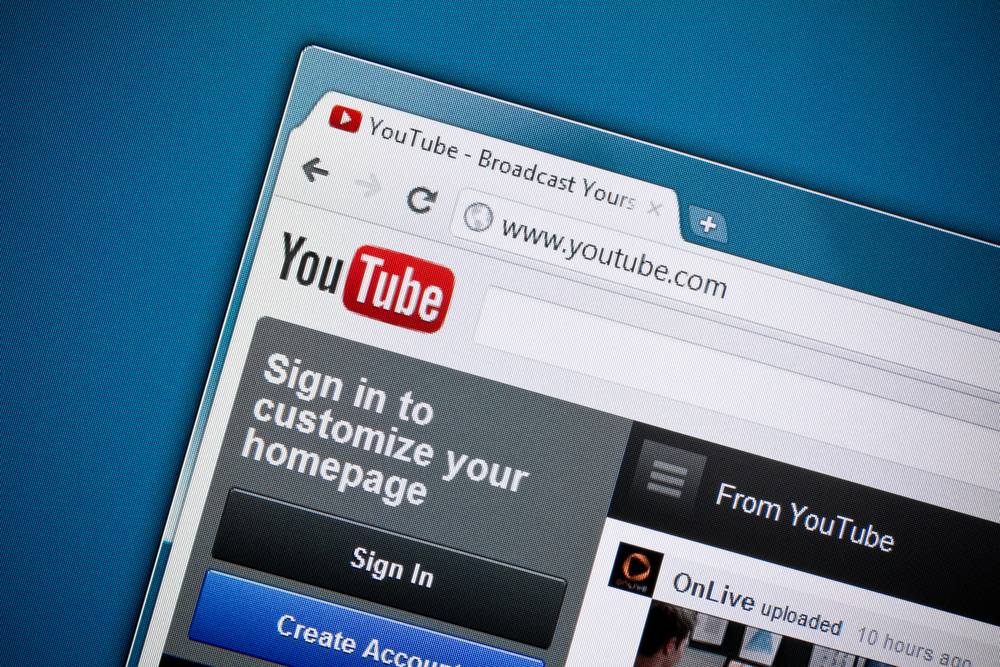 Flashback to 2008, and YouTube was known as ‘Google’s folly’. It was haemorrhaging money, offering far more storage than it could afford – with upkeep costs around $700 million on a revenue of only $200 million. But one man’s vision – that of Shishir Mehrotra, only 33 years of age today – turned that all around. So what lessons can modern cloud hosting companies learn from Google’s turn-around of YouTube?

Cloud hosting is the method by which data is stored online, distributed across many servers, and then ‘served’ to clients in a range of different locations. YouTube is an example of this, storing versions of the videos submitted online – ‘hosting’ them – and then serving those videos to clients around the world.

Initially established by three early PayPal employees in 2005 (who reputedly had the idea when struggling to upload birthday videos), Youtube attracted an initial investment of $11.5 million from the venture capitalist firm Sequoia Capital. By 2007, the company was using as much bandwidth as (estimated) the entire internet in 2000. Alexa claims it’s the third most visited site on the web (behind Google and Facebook). So how could so popular a service be so unprofitable?

YouTube’s primary revenue in 2008 came from advertisements. The same is true today, but there has been a subtle shift in the nature of the advertisements. YouTube’s model had insisted on ‘minimal interference’ ads, which were passively engaged with by the viewer. Such a model – typically relying on ‘PPC’ or ‘Pay-Per-Click’ views (in which a site can only be rewarded with ad money by a viewer clicking the link) was simply not effective, when counterbalancing the huge amounts of money YouTube was spending on hosting the site. Cloud hosting typically varies in cost according to the amount of data stored (huge, for YouTube’s library of user videos) and the bandwidth required to access those videos (again, with the number of visitors YouTube was generating, immense). The PPC ‘conversion’ – turning a browsing customer in to a clicking customer – just wasn’t working.

In 2006 YouTube entered a marketing agreement with NBC and serious gains in profitability were made. Non-static advertisements began to crop up. Forcing greater levels of user interaction, these ads were paid at a higher rate than the PPC conversion model. By 2008, YouTube had secured deals with other movie and television industry bodies such as MGM. The adverts notched up, and with that notched up YouTube’s ad revenue.

YouTube then began to focus on diversification. Initially focussing on localisation – preparing specific user libraries for specific localities from 2007 – YouTube has since expanded to providing movie and TV show rental to consumers direct, in a model that challenges LoveFilm, Netflix and other movie streaming offerings. The service now offers over 6,000 films and has captured a significant proportion of the overseas market due to its direct integration with many hardware platforms (including the PlayStation 3, iPad and Chrome cross-platform browser). 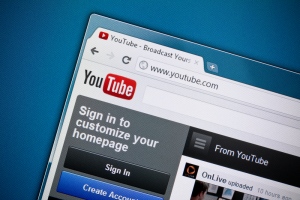 So what are the business lessons to be learned? The first thing is to ensure that your web company is tapping the latest and greatest from the advertising offerings it has available. Secondly, diversify. Get your content on to as many devices as possible – if it’s a web service, don’t shy away from using a Webview or HTML canvas to display content if you need to get it out there in a hurry. It’s more important to have a presence on all these devices.

Finally, don’t be too overt about sticking to certain ways of doing things. YouTube used to garner immense amounts of praise for minimizing the interfering effect of advertisements on the user. It still gains masses of plaudits, but nowadays for liberating citizens in censorship-ready countries around the world. Make sure you are flexible on your mission, and can accommodate additional opportunities to recruit new and active interest to your cause.

What You Should Know About The Reports For Your Facebook ads