Why do Brits not Have a Private Pension?Posted by AuthorOn March 13, 2020 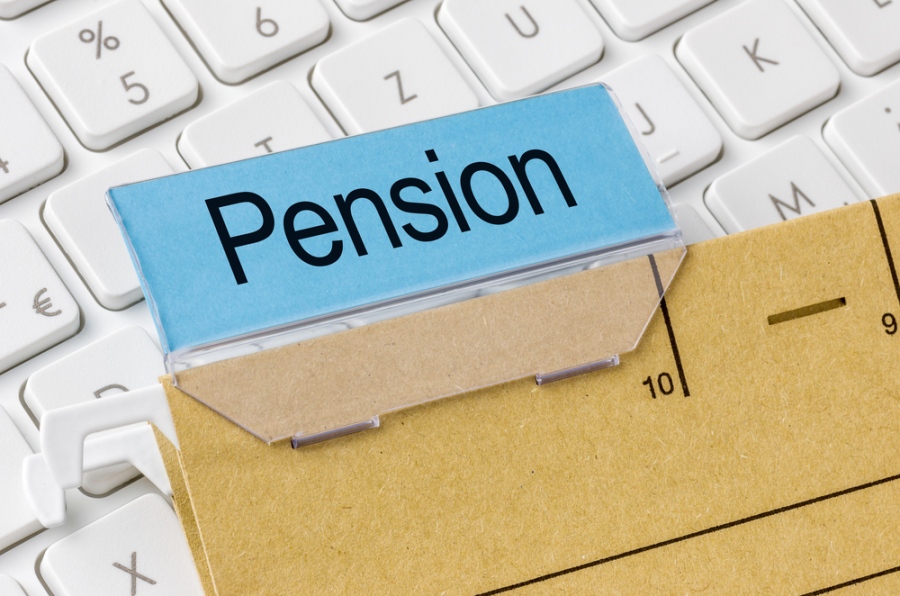 What is a private retirement scheme?

A private retirement plan refers to a kind of pension scheme that individuals set up personally to help them accumulate money for their retirement. The value of the plan is based on the amount contributed and the success of the investments undertaken. The idea behind private pension is similar to workplace pensions only that beneficiaries have to add to their savings rather than the employer. Money contributed towards a private scheme is then invested in different assets such as bonds, shares, cash, or property. They come in handy for people who are self-employed and do not have access to a state pension or when one wants to increase the amount they receive as a pension

Why many Brits lack a private retirement plan

The latest study by Office for National Statistics (ONS) on private retirement schemes in United Kingdom revealed that about 22 percent of Brits aged between 55 to 64 years do not have a personal pension wealth. The country is among the countries that have citizens with a ‘chronic under-saving’ culture, and the trend is causing panic.

There are many reasons why many Brits do not have a personal pension. Many people in the UK do not consider a pension pot a necessity; to them, it is not worth the investment. They are convinced that personal pension schemes are inflexible, expensive, and a rip-off. The perception is widespread, and this tends to discourage many people from signing up for private saving schemes.

Many Brits have been discouraged by the many scam stories in the media about private retirement schemes. As a result, many Brits do not buy the idea of saving for days after retirement, as it seems complicated and tedious. They do not want to start saving while they are young, and this has led to a low up-take of the private schemes.

Another factor that explains the low intake of private retirement plans is the lack of awareness among people aged between 55 to 64 years. It is believed that although technology has made it possible for Brits to know their pension pot, many of them have not considered evaluating the size of their savings. This means that most Brits believe that the employer pension can offer a better life after retirement. They fail to estimate the amount they require to support themselves after retirement, which would help them realize the importance of a private package to complement the one offered by the employer. By failing to put into consideration the amount in their pension pots, most people do not know that the money would be inadequate to give them the life they desire after retirement.

It is evident that many Brits do not have a private saving plan for their retirement, and there is a need to encourage more of them to take it up. A private annuity mainly targets the self-employed or those who are not covered by the employer pension scheme. One can also use it supplement the employer scheme. 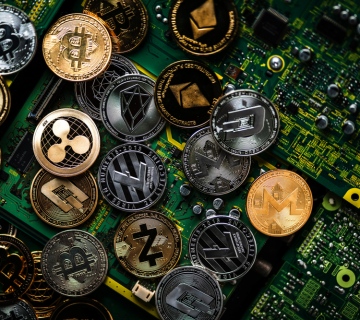 Is Crypto Currency A Good Investment? 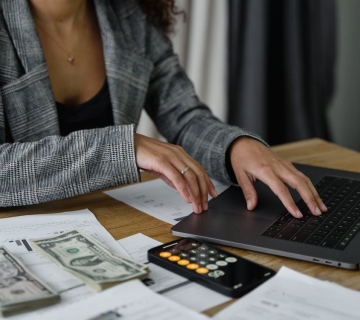 How to Protect Your Company’s Finances