Will European and American Power Outlets Ever Be Merged?Posted by Admin34On September 7, 2013 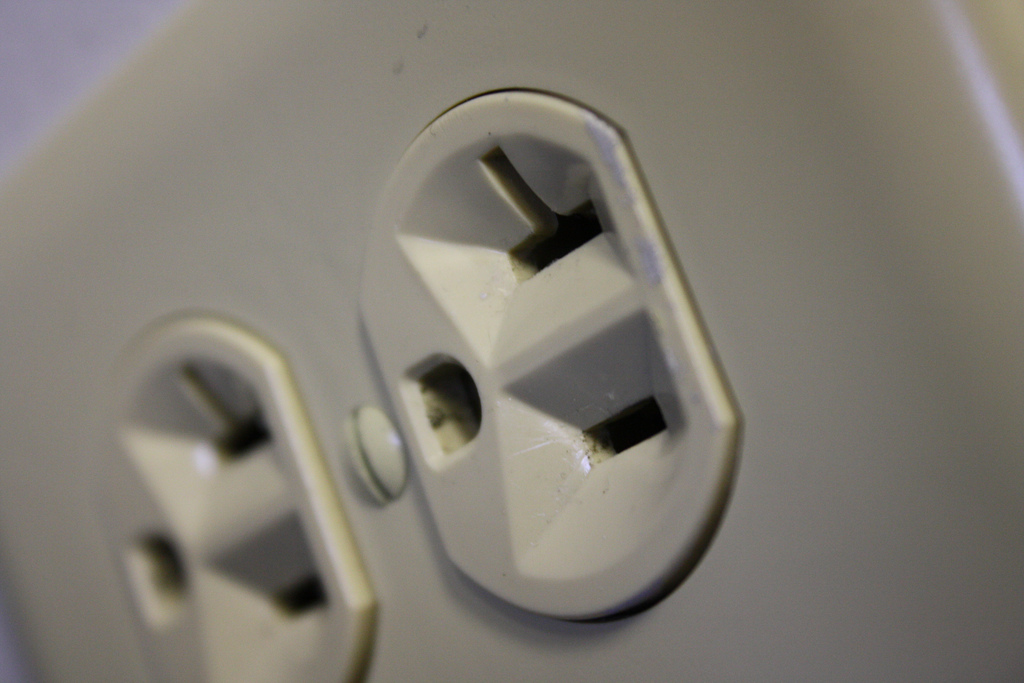 If you like to travel abroad, you may run into a very common problem should you bring electronics with you. There are different power outlets in America, England, the rest of Europe and the rest of the world outside of Europe. Standard American outlets are 110 volts and have a grounding slot. In most of Europe, however, outlets carry 220 volts and do not have a grounding slot. In England, the voltage is even higher (240 volts) and is grounded.

If you are an American traveling in Europe, you won’t be able to get the plug into the outlet to begin with if it is a standard, three-pronged plug. If it is a two-pronged plug, the current will likely fry your device instantly. While converters are available online and in stores, it is wisest to simply check the hertz rating on the device’s label if you still have it. If it is rated 50/60, it will work with either outlet type.

There are about 12 different types of outlets, lettered “A” through “L,” considered standard throughout the world. The European type C two-pronged outlet is the most common globally. It is used in most of Europe and Africa, as well as in parts of South America. It is, however, largely unused in America and completely unused in Australia.

In developing nations, a great variety of different outlet types are used. Prior to traveling to these countries, it would be best to use an online resource to make sure you have the right kind of power converter.

Through the years, there have been multiple systems of outlets designed to allow for multiple-voltage use, including one that is common throughout Europe and European tourist havens. Due to the costs involved in replacing all the outlets in a country, however, these patents are rarely installed outside of airports or other tourist-heavy areas.

The majority of these attempts have been made by the International Electro-Technical Commission (IEC), founded in 1906 to allow scientists working with electricity to build from each other’s ideas. Scientists identified the need for technical standards at the 1904 World’s Fair, where the few displays of electricity all required different equipment to run. It wasn’t until after World War I that they turned their attention to home electronics and wiring.

In the 1930s, they attempted to standardize all plugs in Europe until the Second World War interrupted the process. After many failed attempts at total standardization in 1957, the IEC began publishing guides to the most commonly used plug and outlet types in Europe and the U.S. for the convenience of travelers. Their first global guide was published in 1970.

A singular plug that powers appliances of all voltages was rolled out by the IEC in the 1990s. This system has been adopted throughout most of Europe, as well as Brazil and South Africa. The United States and many other countries, though, have not yet mandated in any way that these outlets be used in newer construction.

It seems unlikely at this time that America will adapt European outlets. After all, the U.S. has been urged many times to convert to the metric system, which hasn’t yet occurred! It also seems unlikely that Europe will adopt American outlets, considering that the outlets there have been standardized for so long.

Ken Bellamy writes on a wide variety of electronics and technology topics. Ken recommends that laptop owners check out the kensington laptop lock by visiting kensington.com.

What Do Managers Adept At Recognising Employees Notice? (INFOGRAPHIC)