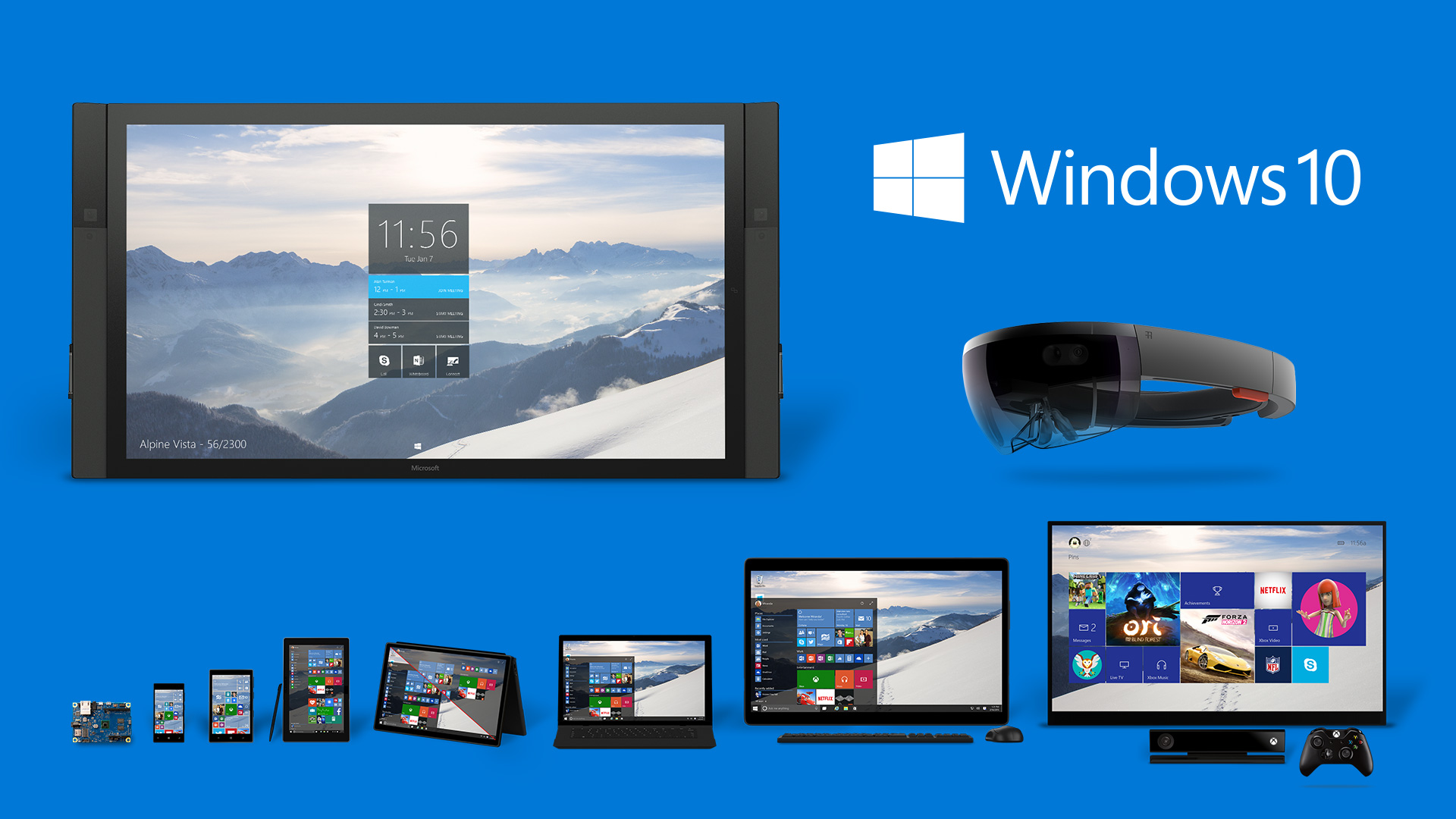 The biggest news from the Microsoft for this year is WINDOWS 10 OS, which become huge news for everyone in the tech world to discuss about it. After releasing windows 8.1 most of the experts expected the windows 9 OS, but surprisingly, Microsoft announced Windows 10, which is coming with major transformations from normal windows classic OS environment. Surprisingly, this time windows is free for everyone, if you are using windows 7 or windows 8.1 you can freely upgrade to this new OS. Microsoft has lots of hope on one platform OS, the new changes that are bringing in this OS can bring them back to their superior position in both mobile world and computer OS world. This many new advantages, new designs and mechanisms are taking place inside the windows OS, Windows will go to make it lovable OS for all its users.

Microsoft brings the fundamental changes in its OS development, for many years the OS design of Windows worked one mainstream principle, but now things change up, which Microsoft hoping to achieve a success. Windows 10 will come up with many mixed factors and applications, which were in use across many platforms and devices.

Microsoft now combines many devices supportable OS to one single OS, which can be installed on any Device, like mobile, tablet, laptop and desktops. Windows 10 will single OS for different devices for strong and smooth communications, these will have one central app store available for downloads. You will see both menus’ of windows 7 and windows 8 combines together in these windows 10, which includes the classic menu in metro styled icons.

This new generation OS will support both non-touch and touch screen supportable devices, the UI is much simplified for touch environment for the free flow of touch computing. Everything processed smoothly with all new material type windows designs.

Windows 10 going into includes upgraded DirectX to support much higher graphical representations. Windows boasted that it is working on to create an environment where android apps are also run on windows platform. This new platform of development would possibly support both android and IOS applications. The Microsoft already started working on creating a huge app store for the devices which may also include apps from android and IOS.

Rumors are spread, as this will be windows last stand alone OS, in future the windows will provide up gradation on air, i.e. Online up gradation just android releases periodical upgrades to android apps and OS. If this is the case, then it’s going to be a huge advantage for Windows and Microsoft to achieve new heights in a computing environment.

The security also tightened in the OS itself, the hacking mechanism hardly works on these new windows, Microsoft announced the antivirus is inbuilt in the windows and provides strongest possible security for the devices and online protection.

Some Cool Travel Apps That You Should Have On Your Smartphones

Are We Heading Towards a World of Multi-Phone Owners?