Xbox One Features You May Not Know AboutPosted by EditorOn May 31, 2017 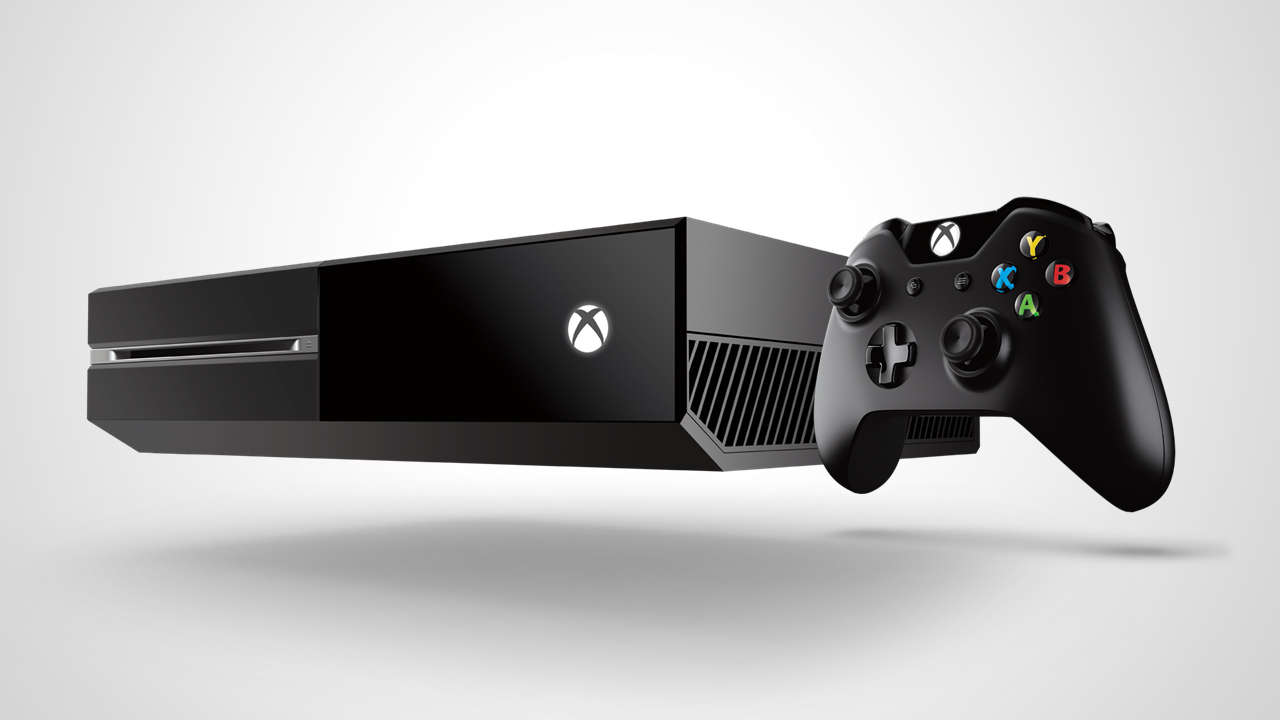 With the Xbox One Scorpio coming out later this year, we thought we would take a look at some of the underrated, overlooked and hidden features that you may have missed with the Xbox One.

The Xbox One has received many software updates since its initial release in 2013, so much so that many great features have been largely overlooked or missed by your average user.

Here are some of the best features you may have missed:

You can connect an external hard drive to expand your storage.

These days your basic AAA game is likely to be 50gb or more and this can cause a huge headache if you are one of the many people who likes to buy their games digitally. Thankfully, gone are the days of an extortionate proprietary hard drive add on. Now you can connect the biggest external hard drive you can get your hands on and never run out of space again.

Check how much internet your Xbox One is using

For many people ‘unlimited’ internet is no longer really unlimited and this can cause problems, especially if you’re downloading all of those 50gb games to your 4tb external hard drive! As such, it can be imperative that you know exactly where every last piece of data is being used. In comes the Xbox One, for the first time on a console you can accurately keep track of how much data your console is using. In order to check it, all you have to do is go to settings > network > bandwidth usage and there you have it! Every piece of data your Xbox One has gobbled up in one easy to read list.

You can take screenshots in games.

We’ve all been there, you see something awesome in your favourite game and you have to show it to your friends but your only option is to take a bad phone picture of a fuzzy screen. At last, those days are over and all you need to do on Xbox One is double tap the Xbox button and then press Y. Screenshot taken! Now you can share your perfect quality picture with everyone who needs to see it.

Remapping the Xbox One controller buttons.

We all have our favorite games that we play and as such, we tend to have a favoured control scheme too. For some of us B is crouch, for others it is melee. Whatever your preference you no longer have to suffer when switching from your best game to another game. Simply go into the Xbox One settings and change the button setup! By going into the new Xbox Accessories app you can tweak your controller settings to your heart’s content.

Play your games on your tablet or PC.

One of the best features to be added to the Xbox One since its launch is the ability to play your Xbox One games on any computer or tablet in your house. If you have a Windows 10 PC or tablet, then you will be able to stream the games from your Xbox to the device over your home WiFi. At least now you can ditch the boring online games you’re stuck playing on your computer and enjoy all your titles from anywhere in the house! Before you know it you will be playing your Xbox in the bedroom, bathroom, office or anywhere else you can think of!

How To Select The Right Type Of Blinds For Your Office?

Getting Your Website Up: 5 Tips For Finding The Right Web Host