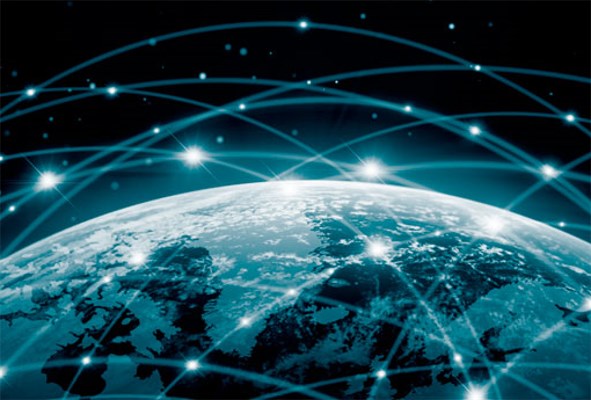 Researchers at a British university have achieved a rate of a Terabit / s with 5G connection, during tests of 5G data connections.

If you were shocked by 7.5 Gbits /s 5G obtained by Samsung in last October, which is less than 1 per cent of the Surrey team’s speed. You’ll simply fall off your chair. The Innovation Centre dedicated to the 5G (5GIC) from the University of Surrey, UK, has indeed managed to achieve a download speed of a terabyte per second, This downloading speed is 65,000 times faster than average 4G speed. For comparison, in everyday life, a 4G average user can rejoice when his downflow flirts with 50 Mbit /s.

Rahim Tafazolli, Professor of Innovation Center says that his teams have “developed a dozen revolutionary technologies and one of them can overcome the 1 Tbit / s.” History to drive the point, he added: “It’s the same speed as fiber optics, he says, but we do wireless.” a similar rate of the optical fiber, but wireless. This corresponds approximately to a download speed of 125 GB per second.

The 5GIC directory indicates that these performances were achieved in laboratories over a distance of 100 meters, with transmitters and receivers designed by the university. The next goal is to deploy antennas on campus in 2016 or 2017 before public demonstrations early 2018. Professor Tafazolli does not hide the ambition of his team: “We want to be the first in the world to demonstrate such speeds “he said to the British magazine V3. Demonstrations conducted in public are planned for 2018. Although Samsung has achieved “only” 7.5 GB / s, it is closer to a “normal” use as we will demonstrate at MWC 2015.

Technology is advancing at breakneck speed today and 5G is a perfect example. It must still remember that this flow help download nearly 30 films in 1 second.

5G is not expected until at least another five years. However, it is difficult to know what the needs by then. The goal of the future replacement of 4G is to continue to reduce the latency by bringing under a millisecond, and significantly increase the connection speed offered in real conditions.

To really put into perspective what Terabit per second, just know that it would download the equivalent of nearly 30 classic DVDs or “only” 2.5 Blu-ray… in a second.

Why are Helmet Cameras Useful?

The Future of Printing Technology

Hire A Professional Print Service Provider And Save On Time, Money And Workforce