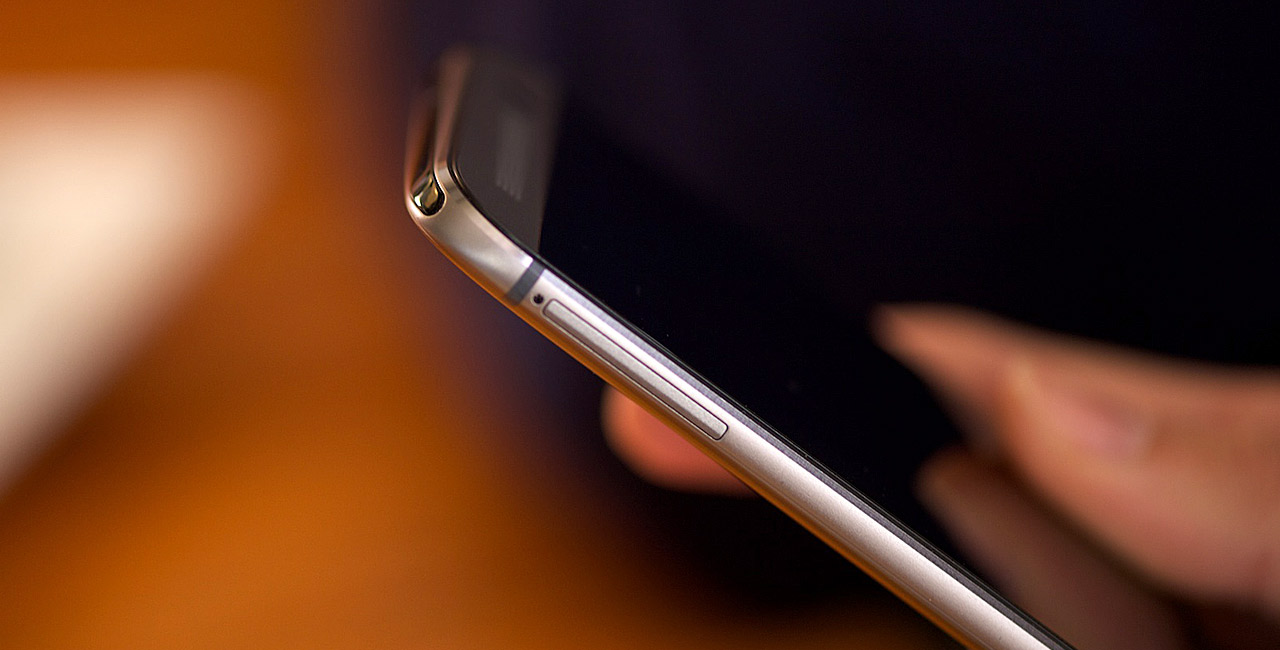 HTC is always considered as one of the top brands creating premium devices but it has never tasted the feel of crown on being top in the markets, but future plans of HTC shows that HTC is working for it. HTC smartphones are one of those, which are premium with quality and design but never offered cheaper. And HTC release one flagship per year, for example HTC One M8 last year and HTC One M9 this year, and now we have rumours to see the next launching flagship of HTC would release in 2015.

The last HTC One M8 design was awesome, if we talk about the front panel of the device, which was occupied by the screen, which is flanked above and below by two zones, which include aluminum, grills both speakers. This speaker layout is the same as we saw in the HTC One and make a difference because the sound is loud and clear, unlike other phones including the speaker on the back, making the sound dim and distorted when it rests on that side. At the top we also find the front camera and proximity sensor between the speaker and camera. Inside one of the holes of the speakers there is a tiny LED notifications. It is so small and so hidden that it is really difficult to see when flashing so would have preferred a LED on the surface of the phone. Below the screen no longer find the capacitive buttons on the HTC One, but they appear now drawn on the screen, below the screen just found the HTC logo and, below and the second speaker. On the back we find the aluminum back cover, which can’t be removed so we have no access to the battery. In the HTC One M8, however, yes we can make use of micro-SD cards. At the top are the two chambers that make up the Duo dual flash camera and the lens side of the main chamber. Overall, a HTC wins in the design but this year One M9 is featuring similar design and now new designs hopes could be set for the HTC One M10.

On the back of present One M8, in the center of the phone is stamped logo HTC and at the bottom are some inscriptions, on the rear surface black bands of plastic also seen in the top and bottom. These bands are necessary for phone antennas can transmit and receive properly, since the metal does not pass the airwaves. On the right side are the volume control, one-piece, metallic appearance, it is easy to identify and manipulate by touch. Also located here is the slot for micro-SD cards, added high demand by users. On the left side is only the compartment for nano-SIM card, which requires a needle or the like to open utensil. Similarly other two verdicts of HTC, One M10 and M9 would feature the nano-SIM as of iPhone.

Channelize Your e-commerce Strategy To Survive

The Role Of The Color In Web Design

The Psychology Behind Great Business Names

Who Is The Top Pig Iron Supplier In India?