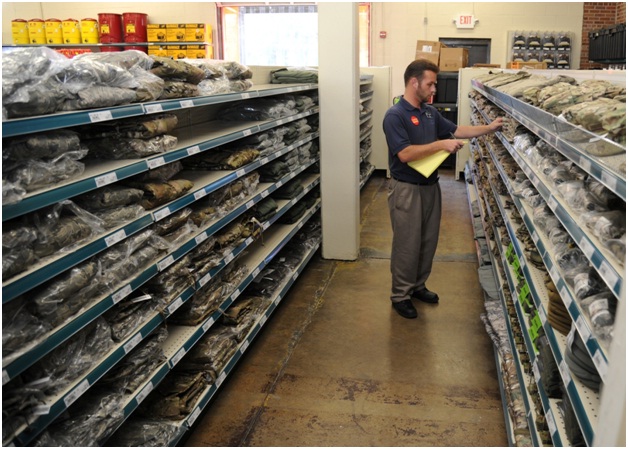 The Association of Independent Inventory Clerks (AIIC), which has almost 1,000 members nationwide, is of the firm belief that independent inventory reporting relating to private rental properties should be standard within the industry. It is still hopeful that legislation will become mandatory and that there will be some sort of introduction in the near future.

Campaign has been ongoing for two years

The UK’s only membership association for independent inventory clerks has been campaigning for the past two years for this assurance, which will ultimately provide protection and offer much higher standards within the property profession.

The inventory, which is usually compiled by a clerk, outlines the condition of the property at both the beginning and the end of a tenancy. The aim is to protect rental tenants from deductions from their deposit for various reasons; in addition, it ensures property investments made by landlords are secure. On the other hand, if there is a valid reason, it will give the green light to letting agents and landlords to pursue monetary deductions for accidental damage and the general state of the property. 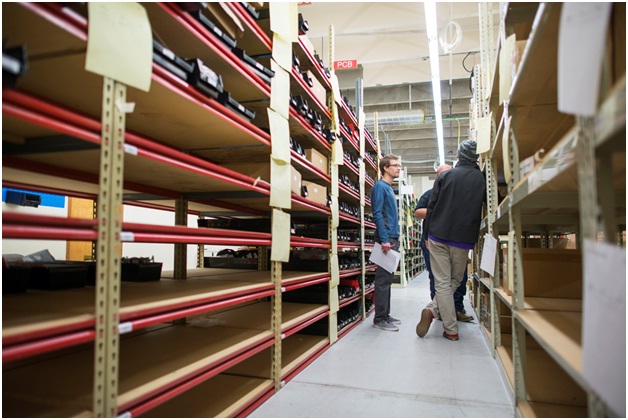 This sort of property ombudsman is important because it creates a level of impartiality; in addition, details of any issues will be in written form. If a dispute over a deposit arises, the independent inventory can be a lifeline for both sides.

The housing market is still healthy. In this digital age, landlords and estate agents can create an instant photographic inventory report using their Android device or their iPhone. The software is also available for iPod and iPad.

Property inventory software from specialists such as https://inventorybase.co.uk/ is a very useful tool. Agents are no longer required to feed data into the system in the office; instead, all the relevant property information can be entered when they are on site.

According to Landlord Today, the number of landlords increased by 27 per cent between 2011/12 and 2015/16 from 1.97 million to 2.5 million. The article also states that landlords own an average of 1.8 buy-to-let properties, with this figure also rising for the fifth consecutive year.

With the long-term picture for the rental market set to remain buoyant, it is imperative that legislation regarding mandatory inventory reporting is introduced in the near future.

Chicken Soup From Around the World

What to Expect When Recovering from a Tummy Tuck

Benefits Of Having An ADSL Backup For Your Business