Can I Use My Tablet PC For In-Car Navigation?Posted by Admin34On November 19, 2012 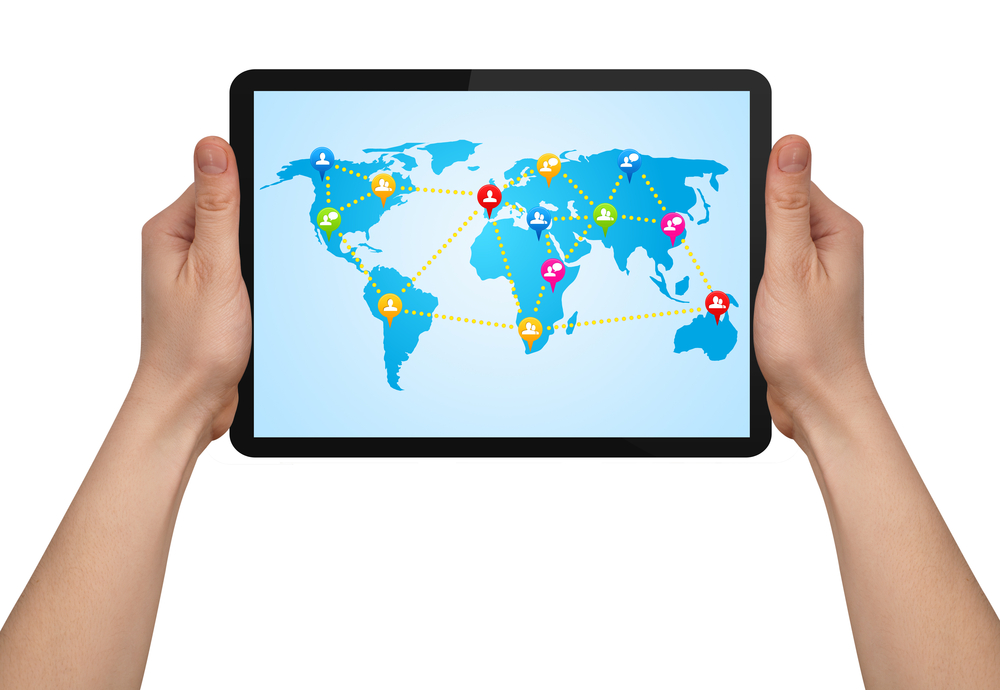 In a word, yes! TomToms are all very well, but many Tablet PC manufacturers are starting to pay close attention to the locations services they are including with their devices. In this article, we’ll look at some of the ways you can use your Tablet PCs to navigate just like any SatNav.

Google Maps with Navigation (free). This app tends to come built-in to Android Tablet PC devices, and it’s one of the main reasons for Android’s popularity over competitor products such as iOS (though this is to change in iOS 6). It works off Google’s concise mapping product, simply called ‘Maps’, and provides overhead as well as turn-by-turn navigation. Check it out! It should be on your device from the word go. 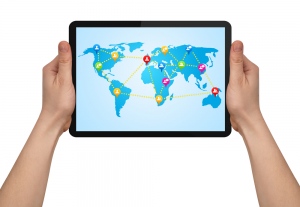 MapQuest (free). It’s quite astonishing that this app is provided free of charge. Similar in functionality to Google Maps, MapQuest offers an additional quirk: voice navigation. Read it your destination, and MapQuest will take you there. That’s handy for people who change destinations frequently (read: London cabbies) or those who need to dip off the road to find some fuel, say. Keep it in mind. Oh, and it also provides up-to-date traffic information, too. Pretty impressive stuff – and free of charge to boot.

Navigon (£29.99). So, it’s a heft up, but with that you get some quite stunning functionality from a real premier mapping organisation: Garmin. Recently updated, the app now includes 3D mapping, in-car views, Google Streetview and full visualised elevation (the map rises and falls in line with relative altitudes). Once you’ve tried it, you might be a wee bit disappointed with the free app offerings. Which is why you pay for it, I suppose.

CoPilot Live (£29.99, upwards depending on region purchased). Offering maps across the whole of Europe (at an increased price), CoPilot handily occupies top spots on the iOS App Store as well as Google Play, the Android variant. It’s also available for Windows mobile and on your laptop – so your routes can be easily transferred between them if you fancy planning your trip on the big screen first. CoPilot also runs numerous subsidiary schemes, such as ALK MapSure, which allows you to submit changes to addresses or roads for human consideration and update to the app within 45 days. It’s an impressive and fully-featured piece of kit, especially if you are taking longer trips. CoPilot also offer Enterprise, Truck and OEM editions in addition to their Personal one, so if you’re looking for a fully-featured deploy-to-go solution, it’s worth a peek.

So, there are numerous ways of using your Tablet PC – from any manufacturer – as a SatNav device in your car. That means you could save serious money on a dedicated device. Partnered with a sturdy screen holder, or attached to the dashboard, you could find yet another use for your device. As with everything, you get what you pay for – though the free versions are great, if you’re going to be relying heavily on in-car navigation it’s best to cough up for a more fully-featured, dedicated version.

Hire Magento Developer To Get Noticed By Millions