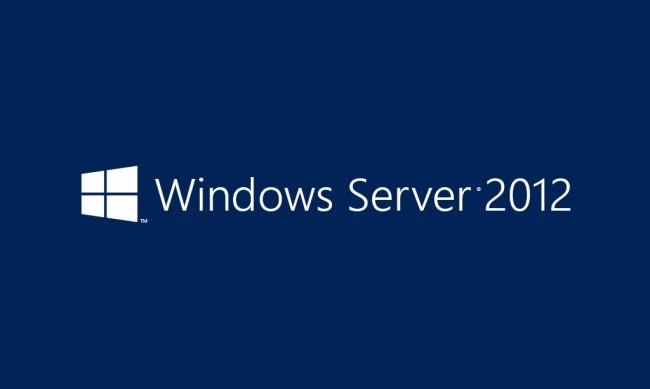 Windows is a brand synonymous with business, and has been for some time—but is it worthwhile to pick up the new Windows Server 2012?

First, let’s take a look at the raw, unbiased specifications which are inherent in this new server from Windows:

To begin with, there are four editions of Windows 2012/Windows 8.  These are, in order of complexity and enabled features, Foundation, Essential, Standard, and Datacenter.  Below we’ll go into a bit more detail as to which edition is right for you; the specifications listed below are all for the Standard variety unless otherwise noted.

The server comes with a memory limit of 4 terabytes (64 gigabytes for the Essentials variety, and 32 for the Foundation model) as well as an unlimited server limit for the Standard and Datacenter versions (the Essentials model has a limit of 25, the Foundation variety 15.)  These are good figures for a server, and the Standard and Datacenter models are especially impressive in terms of overall memory capacity.

The following is a list of features and applications which comes standard with all versions of Windows Server 2012:

In addition, the Standard and Datacenter versions have a new version of Hyper-V.

So, what do all these programs and numbers mean for you?  In a practical sense, it’s almost irrelevant whether or not you prefer this new Windows Server setup to previous ones.  Most workplaces still use a Windows-based mainframe.  In the same way that English became “the language of trade” because of the expansion of first the British Empire and then the military and economic might of America overseas in the 20th century, so too is Microsoft 8, fair or foul, “the software of trade” in the 21st century (or at least up until now.)

As noted by techsherpas.com, concentrated training in different Windows systems can be a valuable professional tool.

Normally, the names of a product are a mere marketing tool, something catchy and not instantly forgettable; if they relate back to the actual nature of the product at all, it’s usually in merely a superficial or basic way.  With Microsoft Sever 2012, however, the names of the individual editions are more fitting and ultimately tailored to likely consumer expectations.  The “Datacenter” edition, for example, would be fitting for just the type of setting you might expect—namely, the type of massive data centers which are used for business mainframes, call centers, research centers, and other large-scale operations.  By contrast, the “Foundation” and “Essentials” editions are tailored to more individualized uses—chances are if you’re using Windows 8 for just your own work, typical browsing, school work and similar activities, you don’t need all those extra levels of service, memory and connectivity.

All versions perform spectacularly, it’s just a question of how much add-ons you need.

Protect Your Smartphone With The Right Cover or Case

How Easy Is It To Install Mobile Phone Spy Software

No Excuse To NOT Be Creative With Your Business