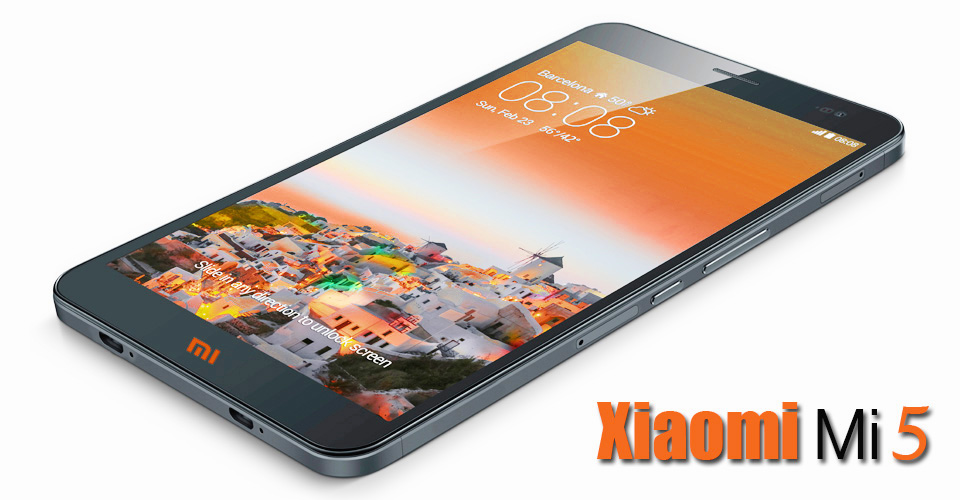 As the year 2015 is coming, it comes with a lot of changes in each and everything like technology, etc. when it comes to the world of Smartphones, the technology also changes every year in this field. The users of the Smartphones also expect something very new and excited. They expect such kind of Smartphone that will be better than the previous one and must dominate the industry this year.

As you know, Xiaomi is also a very famous company of China and its Smartphones are considered as the most wanted gadgets. The Smartphones of Xiaomi are wonderful when it comes to performance. Now, it is the turn of Xiaomi Mi5 to dominate the market. It is expected that the Mi5 will attract a large number of people towards it. The company Xiaomi has good selling rates in 2014 that are better than 2013, as it was capable of selling 60 million units in a year.

Some Expected Features And Specs of Xiaomi Mi5

It is rumored that the founder of the company said that Xiaomi Mi5 is already in the development stage. Therefore, there is also a leaked information is available about the features and specs of the Mi5. Some interesting features are Adreno 430, a display of 5.7 inches, a screen with a high resolution and a processor is expected to be Qualcomm Snapdragon 810. It will also consist of a fingerprint scanner.

It will have a main camera of 16MP-20MP and the front camera is about 8 mega pixels. The front camera will have high resolution that can be used for video conferencing, selfies and much more. The price of this Smartphone is near about 1999 Yuan that is equal to the price of Xiaomi Mi4. This fact must surprise you that you will get amazing and better features in Xiaomi Mi5 at the same rate. Well, all these things are rumors, hope so that all these features and specs will be real.

Be Familiar With Its Development Stage

As per the sayings of the director, the Mi5 is  in 2nd stage now that means that the design of the Mi5 has been accomplished. Therefore, the 2nd prototype for the Smartphone also has been accomplished. From all the resources of information, it is clear that Xiaomi Mi5 will be a wonderful Smartphone that will rock in the market and will get appreciated by its users. So, you must be prepared for enjoying the latest Smartphone of Xiaomi.

How To Become A Swimming Pool Technician

Deck Out Your Xbox One With A Cool Custom Design

Ways of Using Content As a Revenue Generating Source