MacBook Air to get Sandy Bridge update in JunePosted by Admin34On February 11, 2011 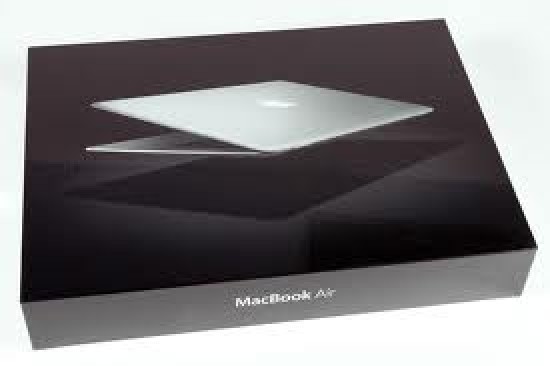 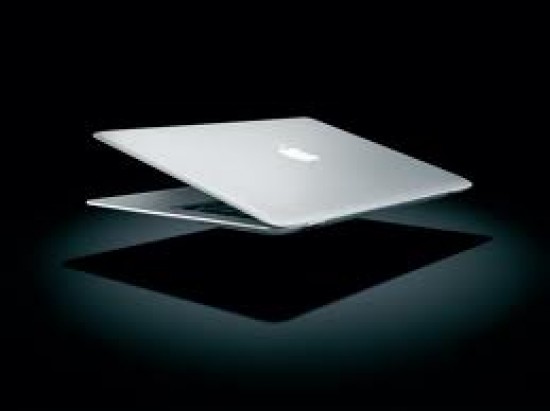 Apparently PC makers are all eager to ship systems with the latest Intel processor because it speeds up the gaming graphics and multimedia tasks over current Intel silicon at little or no extra cost. This is due to the fact that the graphics silicon is built directly onto the main processor which is a first for a mainstream Intel chip. With the inclusion of the Sandy Bridge this svelte notebook would run faster and eek out even more battery life.

What To Know About Taxes And Insurance For Your New Business