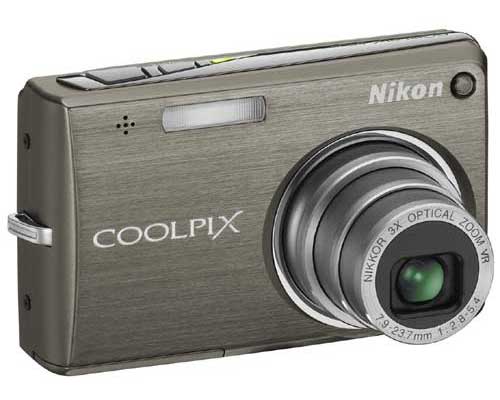 Photography has become a passion and profession for many in the recent times. As a result, different types of high end cameras have come up in the market. Apart from the DSLR cameras, which can be extremely costly, different other types of cameras such as point and shoot cameras have come up in the market. These cameras are low in cost and have some major features which are similar to DSLR cameras. The affordability of these cameras has made the point and shoot cameras quite popular in the market. If you know the right usage of these cameras, you will be able to use them to the optimum and get to click high end images!

Here are some of the features of point and shoot cameras which will make you buy it:

Point and shoot cameras are known in the market for their excellent and convenient shape. These cameras are extremely lightweight and can easily fit into your pocket or purse. You will not face much hassle to carry it from one place to another.

Simple and Easy to Use:

Point and shoot cameras are simple and easy to use. It is said that even a novice can handle it easily and use it to click excellent snaps. The buttons and dials are very few in number. They are conveniently placed which makes all the difference. Moreover, the buttons are placed in such a way that they are self explanatory. As you take it in hand, you will be able to know their usage. Some of the newly launched point and shoot cameras even have touch-screen and they also function intuitively.

The camera’s sensitivity to light is defined by the ISO. If your camera has a higher ISO, then you will not have to use the flash often. However, it should also be noted here that the image can become grainy because of the visual noise. Thus, though you go for a camera with a higher ISO, you should also check out if that camera keeps the noise below1.5 percent at ISO 800.

This is one of the major features easily found in most of the point and shoot cameras. Due to the availability of this feature, the camera will automatically correct the minor wobbling in the images. Thus, without using a tripod, you will be able to click images which are crisp and does not get blurred. It should be noted here that though most point and shoot cameras include the option of image stabilization, some cheaper models do not.

Advantages Of A Good Quality Video

Lies, Fibs, and Embellishments: How To Identify Deception In Resumes

How To Succeed In Online Classes